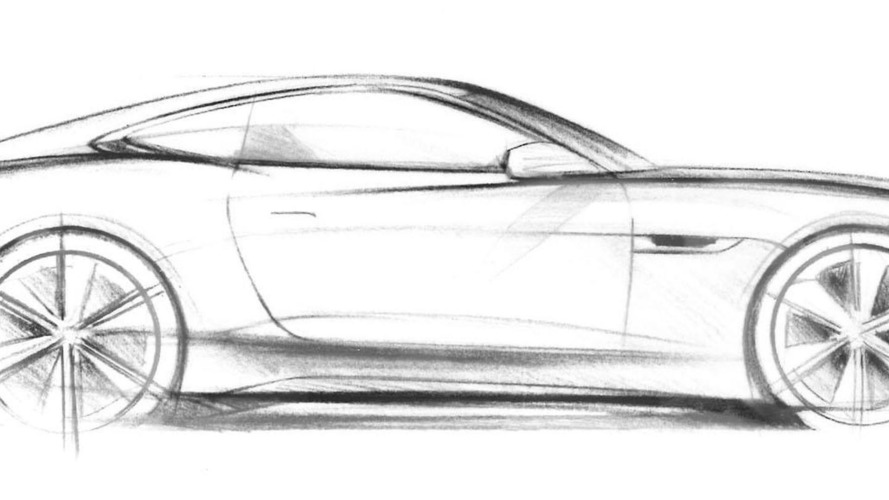 Designed by Ian Callum, the coupe resembles an Aston Martin Vantage and previews the 2013 XE.

Jaguar has released the first sketch of the C-X16 concept, ahead of its debut at the Frankfurt Motor Show.

Designed by Ian Callum, the coupe resembles an Aston Martin Vantage and previews the 2013 XE. The production model is slated to be a two-seater that will be offered as a coupe and convertible. Engine options are still speculative, but choices will likely include naturally-aspirated and supercharged V6s.

According to Global Brand Director Adrian Hallmark, "Jaguar has set in place bold, ambitious plans for the future. This production concept demonstrates the depth of design and engineering ability we have within Jaguar to make these plans come to life - I look forward to sharing this latest, exciting step at the Frankfurt Motor Show."