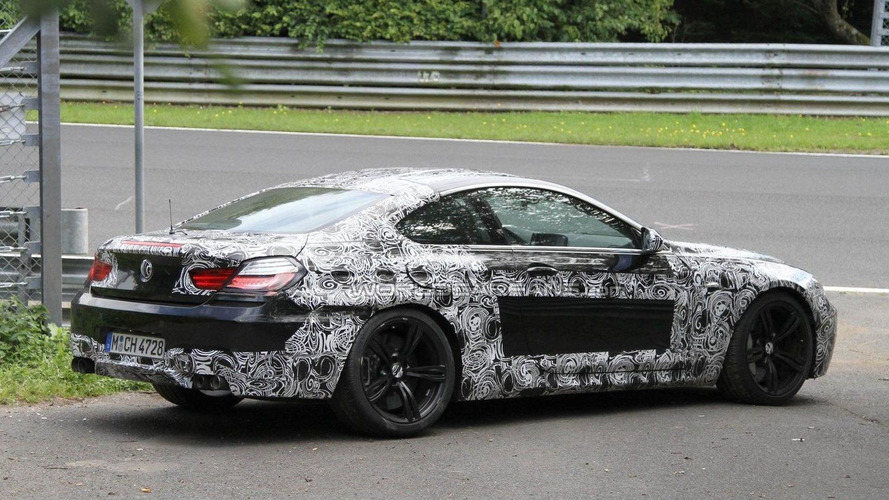 Driver of the test vehicle lost control of the M6 Coupe prototype under wet conditions and crashed into a barrier.

Our spy photographers have caught a 2012 BMW M6 Coupe prototype testing and crashing at the Nürburgring-Nordschleife.

The driver of the car was fine but the M6 prototype did not finish its lap. The accident took place on the part of the circuit called the 'Galgenkopf' when the driver came around a right-sided curve, lost control and slide into a barrier under wet conditions.

A BMW crew scrambled to get the car under cover and back to the BMW M Test-Center in the town of Nürburg.