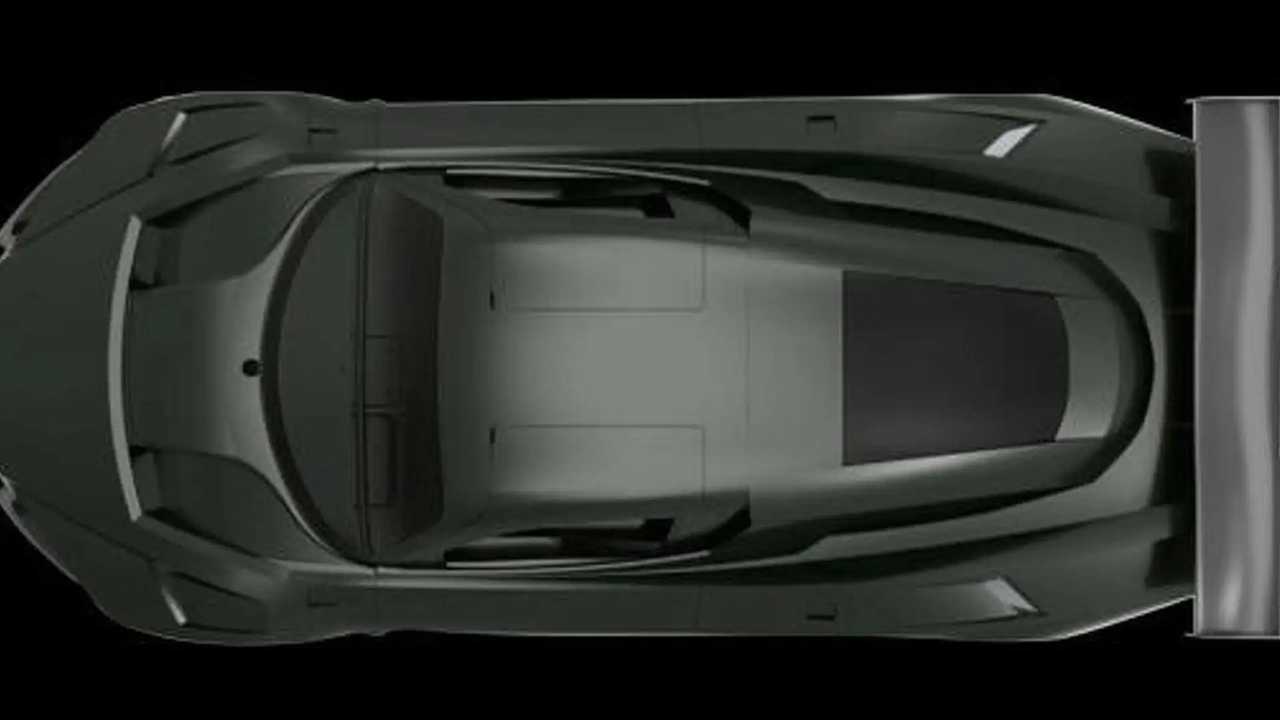 Quimera has released a new promotional video for their AEGT supercar. It can accelerate from 0-100 km/h in three seconds, before hitting a top speed of 300 km/h (186 mph).

Quimera has released a new promotional video for their AEGT supercar.

Described as the "most powerful electric car on earth," the model features an aerodynamic design, a carbon fiber monocoque chassis and a massive rear wing.

The AEGT is currently a prototype, but Quimera hopes to launch a production model eventually.