Ferrari 812 Convertible With Folding Hardtop In The Works? 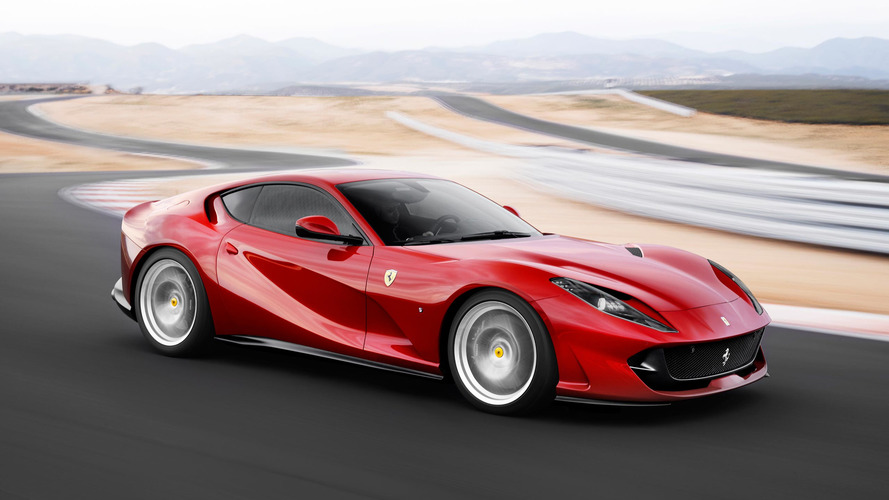 The folding hardtop mechanism will reportedly be adapted from the 488 Spider.

After introducing the Monza SP1 and SP2 speedsters last month in Paris, it looks like Ferrari is preparing yet another new open-top model based on the 812 Superfast. Citing none other than Ferrari historian and expert Marcel Massini, a member of the FerrariChat forums says the front-engined V12 prancing horse will lose the fixed roof to make room for a folding hardtop.

While the 812 Superfast’s predecessor, the F12berlinetta, did receive the convertible treatment with the F60America (pictured below), it was a special edition for the U.S. market limited to just 10 cars with a choice between a fabric top or a removable carbon fiber roof. The 812 Spider / Aperta will adopt a folding hardtop similar to the one used for the 458 and 488 Spider models, but “with some differences.”

That’s all the info available for the time being, and while this should not be considered as an official announcement, it’s basically the next best thing. As always, Ferrari is being quite secretive regarding its future products, up to the point that some dealers are not even aware of the model’s existence, according to another member of the FerrariChat forum. He heard through the grapevine about the 812 convertible and wanted to place a deposit to buy one, but was ultimately turned down by the dealer as the sales representative had no idea about the car.

812 convertible aside, Ferrari has a pretty busy schedule up ahead as per the 2018-2022 roadmap published mid-September. By far the most important (and controversial) addition to the range will be Maranello’s first-ever SUV, the Purosangue. A total of 15 new models are in the pipeline, with a focus on electrified cars. The aforementioned Monza SP1 and SP2 duo is part of the newly founded retro-inspired “Icona” series likely to expand in the years to come, so it’s safe to say Ferrari has a lot on its plate right now.