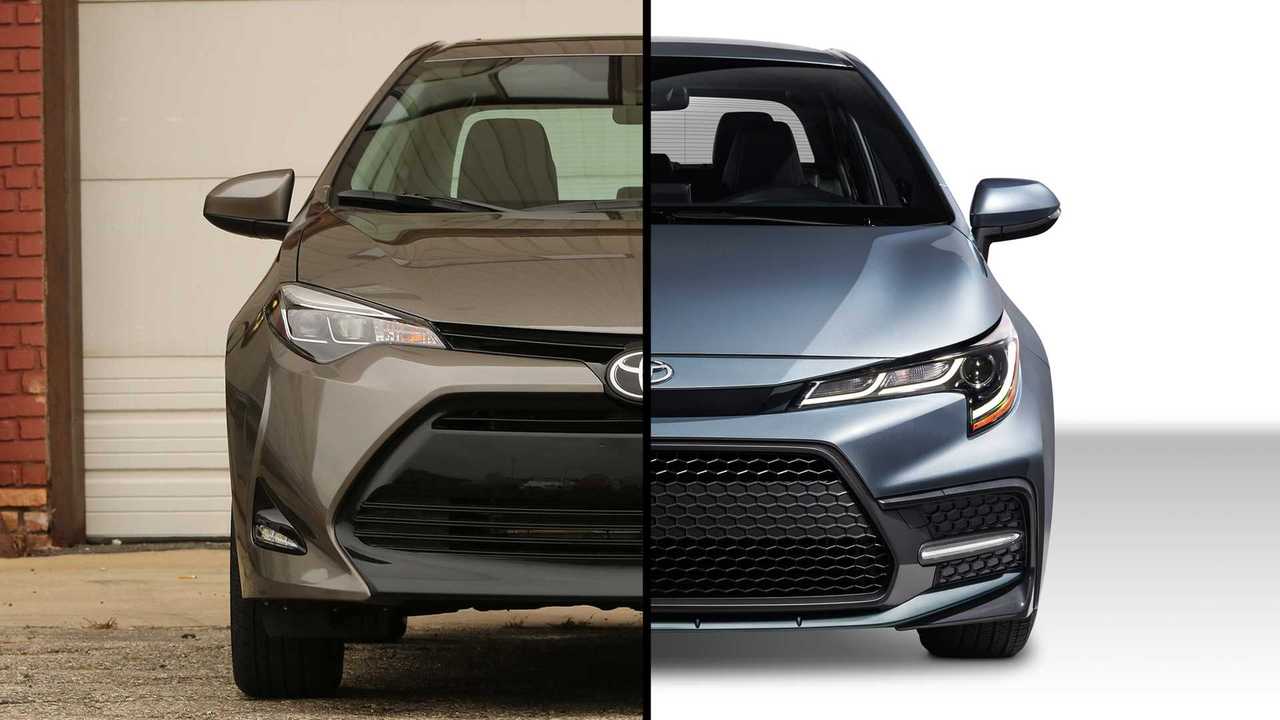 Is Toyota's new compact sedan an improvement over the old model?

The Toyota Corolla isn’t necessarily a machine that pops into mind when someone mentions the word car, but it’s certainly known all around the world. In fact, it’s among the best-selling cars of all time with over 46 million produced since the first-generation in 1966. So when Toyota unveils an all-new Corolla, it’s worth paying attention even if the Japanese compact isn’t at the top of your must-have list.

Get to know the new Corolla

What sets the new car apart from its predecessor? It’s an all-new machine from the ground up, riding on Toyota’s New Global Architecture that is scalable to accommodate a range of models all the way up to the Avalon. Interestingly enough, whereas new models often grow in size, the new Corolla is actually a bit smaller than the previous model, while riding on the same wheelbase. It’s significantly redesigned, however, so now that we know some of the fundamental differences, let’s see how old (on the left) and new (on the right) models compare directly.

If there's any head-on commonality between new and outgoing models it's in the shape of the Corolla's large lower grille. Otherwise, the sedan's shaper lines and odd proportions have left the building in what many are calling a handsome design that's cleaner overall. We'll talk more about cleaner when we get to the interior.

A forward-facing profile shot reveals a bit more familiarity between new-and-old models, specifically with the high beltline that creates the slab-sided look which has defined the last few Corolla generations. The front profile does reveal more of the rounded body lines on the hood and fenders, but there's still a very chiseled look with the big front fascia that's easier to see from this angle.

Here's where we can see a good deal of similarity between the models, despite the new Corolla riding on a new modular architecture. There are certainly minor changes to the doors and the rear pillar, but the overall body lines through the greenhouse and back to the trunk are very familiar indeed.

Perhaps the most noticeable changes – at least on the outside – are found at the rear of the new sedan. Aside from the Toyota badge it's hard to find any similarity between the models. Even the isosceles trapezoid indent for the number plate is reversed.

We mentioned a cleaner look when talking about the Corolla's new front clip, but the nowhere is this design philosophy better encapsulated on the new Corolla than with its completely revamped interior. The new center stack has a much simpler interface with a smooth, minimalist look. There's a refreshing symmetry in the Corolla's controls that didn't exist previously, and frankly, it looks like a far better place to spend time on a weekend road trip.