Whatever Volvo Is Teasing For L.A., It's Not A Phone [Or A Parcel]

It could be anything, except for a phone or a parcel.

[UPDATE, November 20] The plot thickens. Volvo has dropped a second teaser, which we've attached right below:

Volvo is teasing something enigmatic for the upcoming Los Angeles Auto Show. The sparse image shows what appears to be a phone sitting inside one of the brand's vehicles, but a bold message on the device shows: "This Is Not A Phone." What is it then? 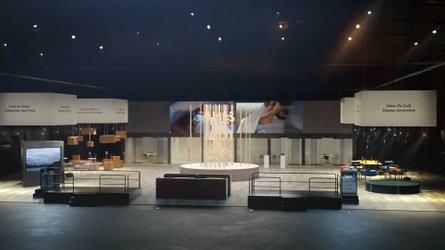 Volvo Announces It Will Bring Zero Cars To L.A.

The image suggests that Volvo is adding new functionality to an owners' smartphones that would give the devices greater control of the vehicle. The automaker would hardly be alone in such a move because plenty of other companies offer apps for accessing features like adjusting temperature settings and remote engine starting.

Find out how the latest Volvos drive: 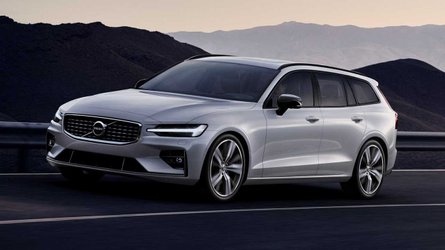 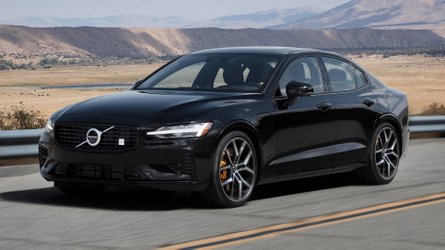 Volvo has been investing heavily in autonomous technology recently. For example, the 360c concept imagined a fully self-driving vehicle with no physical controls of any kind. The vehicle included a luxurious interior, including room to sleep inside. The business thought of it as a possible replacement for short airplane trips.

The automaker has also pledged to offer the next-generation XC90 with level four autonomous capability on some roads. This means the SUV will be able to drive itself without human intervention, but there will still be traditional controls for a person to use in situations when the tech won't be able to pilot the machine. The self-driving system will be part of the optional Highway Assist package that will carry a four-figure price tag, according to the company.

The teaser message also immediately evokes René Magritte's famous painting "The Treachery of Images" that shows the image of a tobacco pipe with text in French below it that translates to: "This is not a pipe." The image happens to be on display at the Los Angeles County Museum of Art. Could Volvo be planning a little art show in LA by displaying this famous work alongside whatever the automaker is debuting?