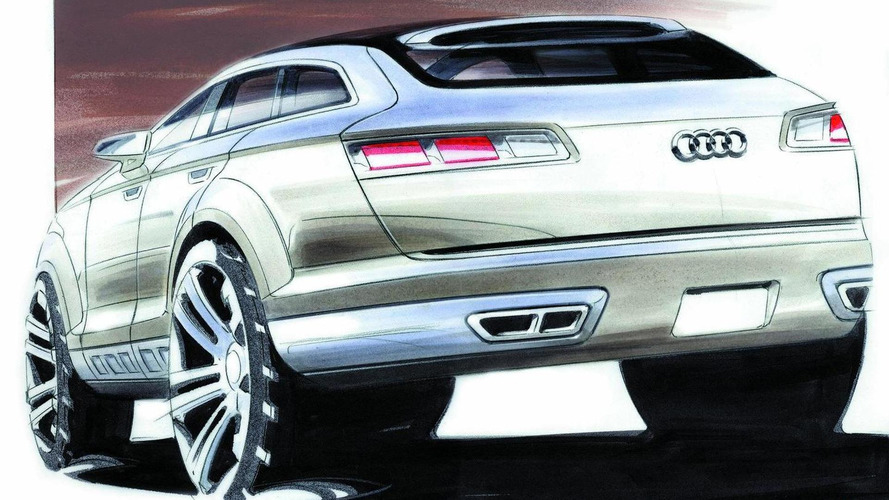 According to a recent report, Audi will introduce the redesigned Q7 in early 2014. Details inside

New details are starting to emerge about Audi's future crossover lineup as Car Magazine is reporting the next-generation Q7 will be launched in early 2014.

In 2016, Audi is rumored to introduce a redesigned Q5 which is also based on the MLB Evo platform. Information is limited, but the model will reportedly be 100 kg (220 lbs) lighter than the current version. A few months later, a sportier Q6 variant is slated to join the lineup.

For 2017, the brand could launch a Porsche Cajun-based Q4 coupe. It remains unclear what direction it will take but three options are reportedly under consideration: luxury, sport or off-road.

Lastly, the entry-level Q1 is a grab bag of rumors. It could be based on the A1, the A2 or the next-generation A3. Take your best guess and hope for the best.