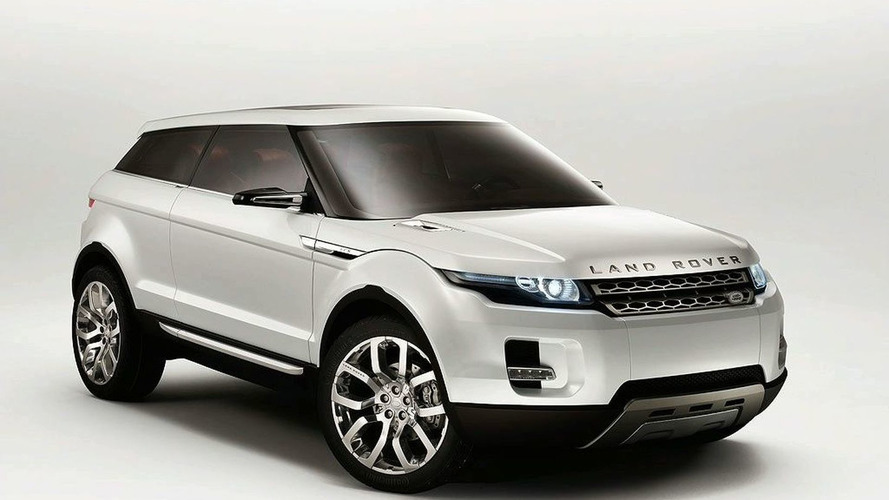 Even though Land Rover has sent out numerous friendly head crushing threats to most car sites, German print magazine Auto Motor und Sport editors seem to have not received the memo yet and released the full press release and all images six days before the 18 Dec embargo lift.

So what is new for the Land Rover Coupe SUV a la BMW X6. The SUV measures 4,35 m in length and 1,55 m in height, that is 7 cm shorter and 12 cm lower than the Freelander body on which it is based. The motorshow concept will ride on 20 inch wheels and have just 13 cm of ground clearance.

The LRX shows some very strong lines with the long doors, steeply rising waistline and sloping roof line. Passengers will have quite a view from the SUV Coupe with a glass roof.

Inside the concept you will find plenty of two-tone leather and polished aluminium, four individual seats, an extended center console and a fridge. The cockpit features two touch-screens and only few switches, of which the 4wd drive control is most prominent.

Should the LRX make it into production than it would be no earlier than 2009. Interesting detail here is that the Land Rover LRX will be based on the Ford Focus platform, with the possiblity of a hybrid version.

Stay tuned for full details from the 2008 Detroit Motor Show.