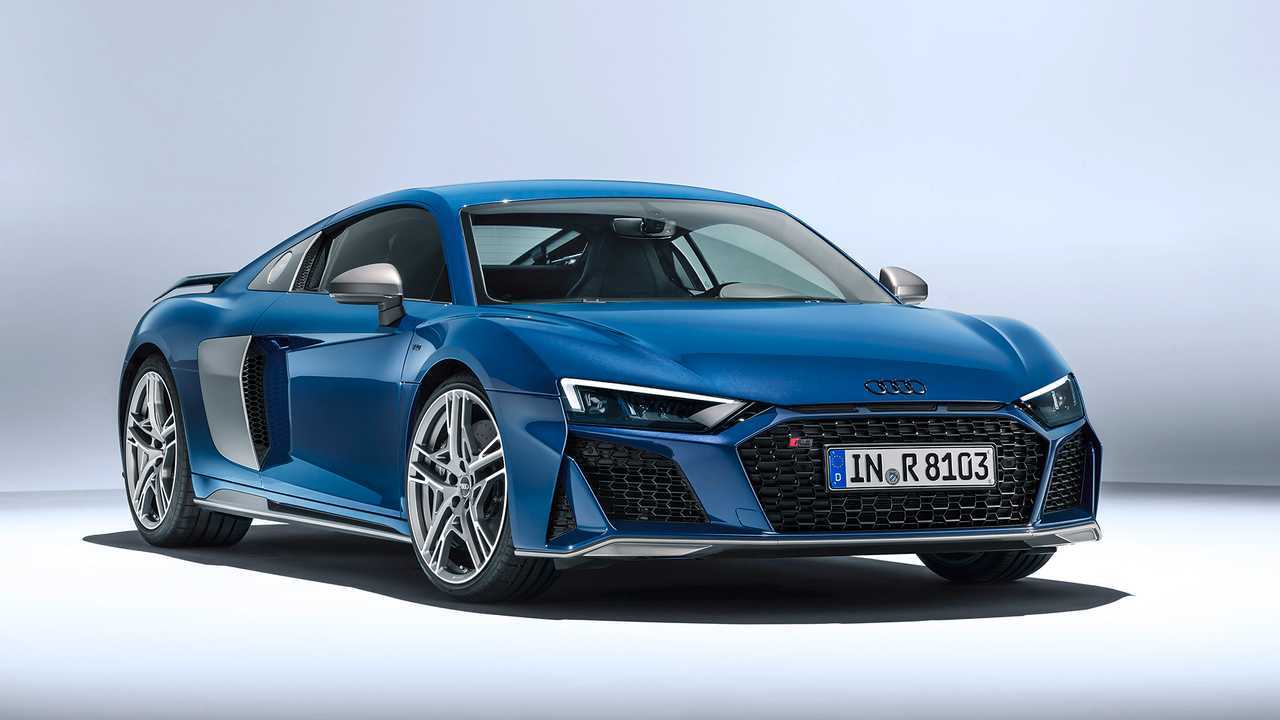 Back in February 2016, an interesting roadmap of Audi’s product lineup emerged onto the web to show an assortment of new cars and SUVs. Fast forward to present day, all those vehicles you see hiding under a cover on the right column in the image below have been revealed: RS5 Coupe, C-BEV (that’s the E-Tron), Q8, A6, A7, and A8.

There is one exception, though. The R8 V6, which based on its position at the bottom of the column, we assume it was supposed to come out towards the end of this year. In other words, chances are Audi originally had in mind to launch an entry-level version of the supercar to coincide with the recently unveiled facelifted R8.

Audi has gone back and forth regarding the possibility of giving its supercar forced induction, and now a company official is settling the issue once and for all. Long story short, there won’t be a cheaper variant with the twin-turbo 2.9-liter V6 engine sourced from the RS4 Avant, RS5 Coupe, and RS5 Sportback.

In an interview with Car Throttle this week during a launch event organized for the refreshed R8, the model’s project manager announced the Ingolstadt-based marque won’t be going down the six-cylinder road. It means that for the rest of its life cycle, the most expensive Audi will be offered exclusively with a naturally aspirated 5.2-liter unit:

Time will tell whether there’s a future for the R8 beyond the second generation, but we’re hoping the Lamborghini Huracan will continue to have a sister model into the next decade. Audi’s stunning and fully electric PB18 concept could be a sign of things to come, although we need to keep in mind the R8 E-Tron was a commercial flop.

Meanwhile, the current R8 could once again spawn a rear-wheel-drive derivative since the RWS turned out to be a success. Production was capped at only 999 units and a new batch based on the facelifted R8 is “something that we are looking into,” said Audi Sport’s marketing manager a couple of months ago.