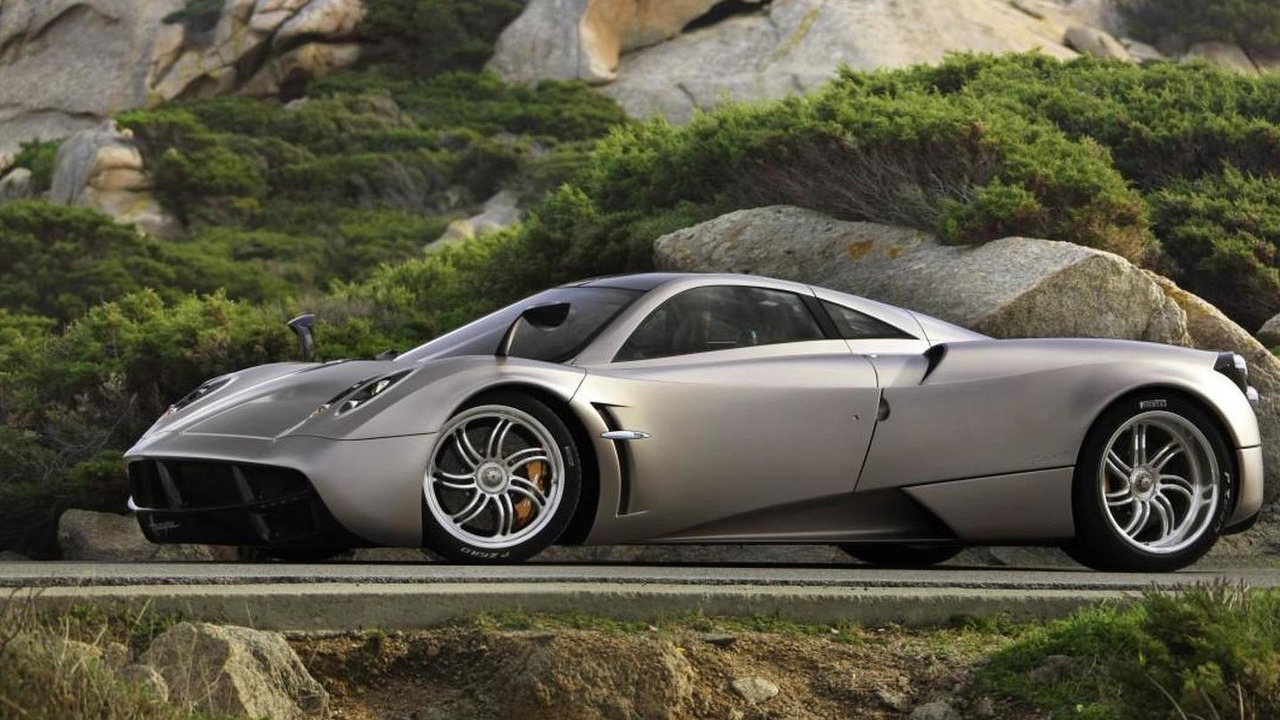 Italian supercar maker says it will implement a smart air-bag system on the Huayra and still take the model to the U.S.

Our esteemed colleagues over at GTSpirit.com have seen fit to contact Pagani for a response to yesterday's news that the U.S. National Highway Traffic Safety Administration had denied the Huayra an exemption on the country's advanced, or 'smart', air bag rules.

Pagani now says they will meet the requirement in time to begin U.S. deliveries of the Huayra by the first half of 2013.

Here's part of the statement from Pagani to GTSpirit.com:

"Obviously, the integration of the advanced airbag system is very much in our plans, and has been from the start. To prove this point, you need only to look at the hardware components that we fitted on the Huayra from the beginning, even on the European version. The airbag components, are compatible with advanced airbag management (airbag, advanced belt retainer, steering column). This shows our determination to design a car that will meet all requirements in our relative markets."

It seems Pagani was prepared for the contingency, even if they had hoped they could be spared the additional expense. Pagani says it will cost them €4 million to implement a smart air-bag system on the Huayra, which will add considerable costs to produce the 15 units slated for the United States. For a supercar which will sell for around €1 million ($1.4 million), that's an added €267,000 ($374,000) in production costs per vehicle.