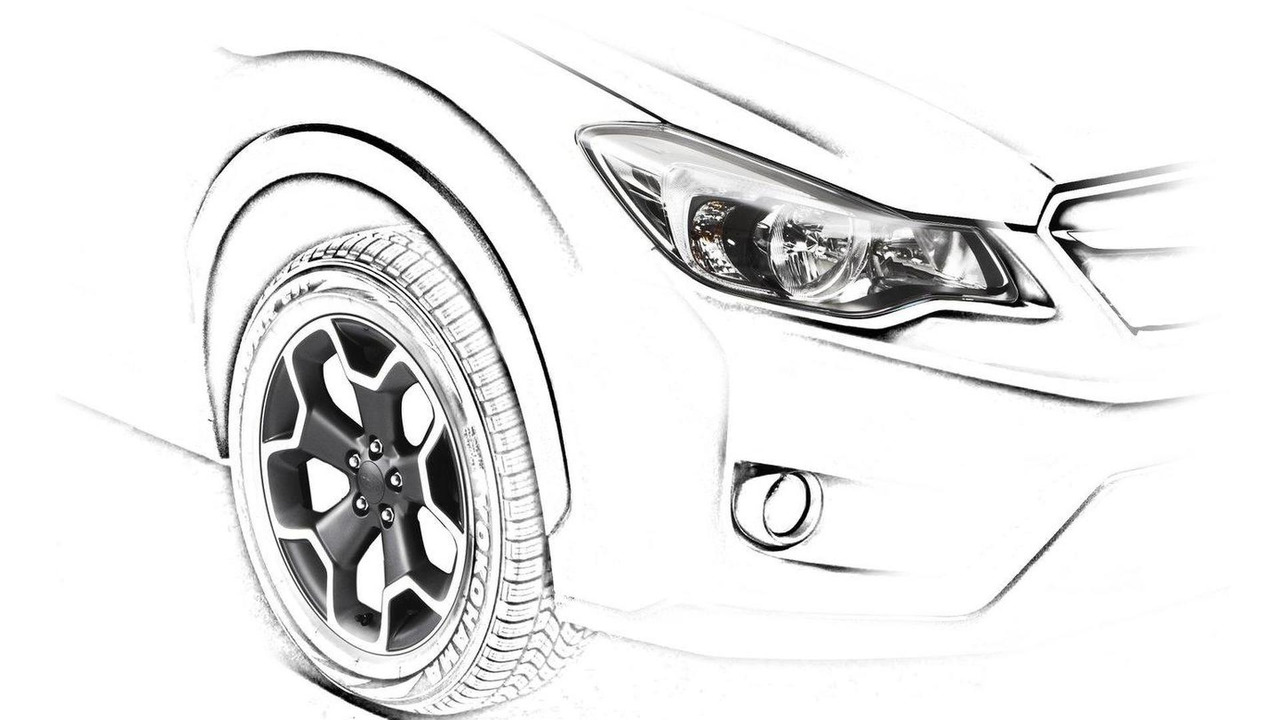 Subaru says the production version of the XV crossover/SUV will remain true to the concept unveiled earlier this year.

Subaru will be introducing the Impreza-based XV crossover/SUV at the Frankfurt motor show next month and has releases this teaser sketch of the upcoming new model.

We've previously seen the Subaru XV Concept, which debuted at Auto Shanghai back in April, and Subaru says that "[t]he final production version of the XV remains true to the Concept."

We've republished the photos of that concept here which came with a 2.0 liter, four-cylinder Boxer engine (Horizontally-Opposed) DOHC engine coupled to a Lineartronic CVT transmission. So we expect the same power plant in the production version which will be unveiled on September 13.