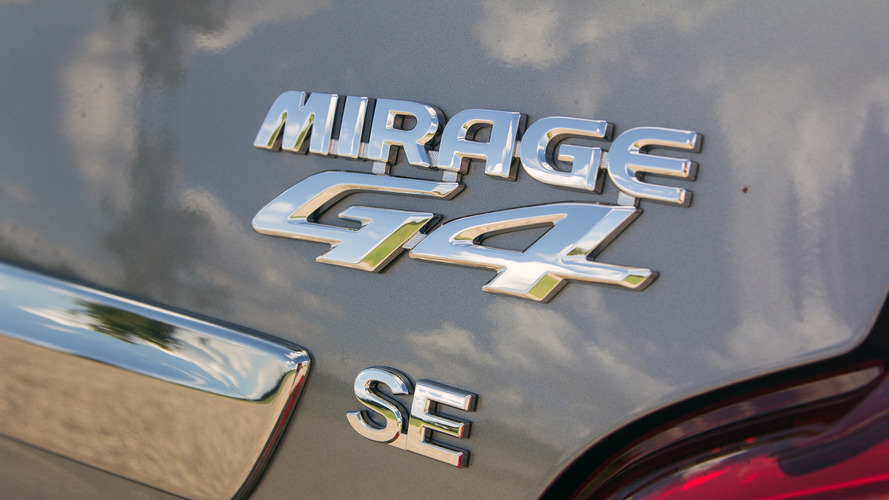 Automakers are facing an ever-changing landscape as consumer trends shift toward crossovers and SUVs. This isn’t new, and it’s been happening for the last few years. However, automakers are often asked what future products are in development and if they, too, are thinking of taking resources away from sedans and small cars and diverting them toward crossovers and SUVs. Mitsubishi is facing similar questions.

“I know all of you guys write about the growth and emergence of SUVs and it’s correct, its 35-37 percent of the total market today and it’s still growing.” Said Mitsubishi corporate vice-president of product strategy Vincent Cobee in an interview with GoAuto.co.au. “But that doesn’t eradicate the fact that there will be 40-50 million cars that will be traditional passenger cars.”

Automakers plan for a future filled with crossovers:

It appears the Japanese automaker hopes to cater to those 40-50 million passenger car sales. Mitsubishi chief operating officer Trevor Mann says development on the Mirage successor, which debuted in 2012, has already started; however, it appears development is in the early stages.

“So the Alliance has a platform which it calls CMF-B, so it’s likely that the next Mirage will be on the CMF-B platform, but not decided yet,” Mann said. The CMF-B platform is set to underpin the next-next-generation Nissan Juke and Renault Clio, and a new Lancer will likely ride on the larger CMF-C platform.

Offering entry-level cars, such as the Mirage, helps usher in young, new customers to the brand who can then grow with the automaker, upgrading to newer and bigger vehicles as they progress through life.

“What we have said is that as a complimentary offer to enable customers to enter the franchise, and to also satisfy the CO2 regulations, and to cater to those 40 million customers, we will investigate the possibility to look at passenger cars – so we have in our wish list, some intention to do passenger cars,” Cobee said.