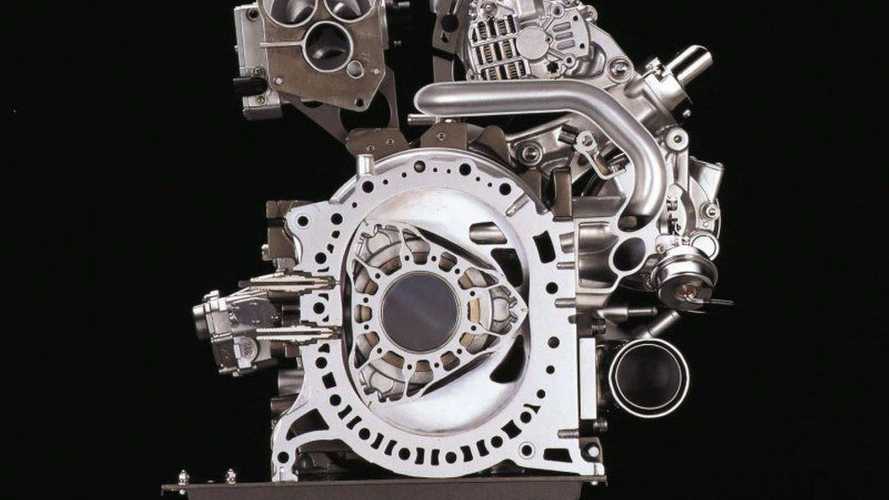 The future of the rotary engine is in doubt as Mazda's executive officer of powertrain development has confirmed that all future development of the engine has been halted.

It's a sad day for fans of the rotary engine as Kiyoshi Fujiwara, Mazda's executive officer of product planning and powertrain development, has told Ward's Auto there is a "huge discussion" about the future of the unique powerplant.

While the engine hasn't been axed altogether, Fujiwara said current economic conditions have forced the company to re-evaluate several programs and the rotary engine is one of the things that could hit the chopping block. For the time being, the company has halted development of the engine and will focus on new SKYACTIV technologies.

Despite the challenges, Fujiwara contends rotary engines "are part of our soul" and the company has solved two of the three fundamental problems that have plagued the engine since it was originally developed. He wouldn't go into specifics, but said if SKYACTIV technologies become successful "We [can] get money to invest in [the] rotary engine."