That seven-speed dual-clutch is incredible.

Ever since McLaren introduced the 720S last year, it has earned heaps of praise. To some, it’s an engineering marvel. To others, it’s a track-ready beast that’s comfortable enough to drive to work. It blends obscene performance into a gorgeous package. It’s fast with exceptional handling. What more could you want?

Supercars to make you drool: 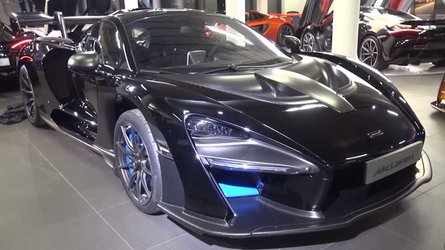 Two Fully Specced McLaren Sennas Are Better Than One
⠀ 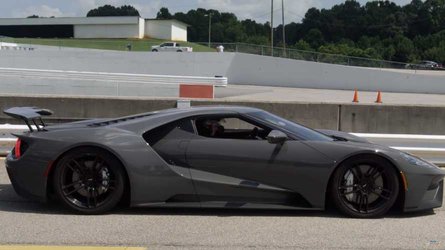 If you’ve ever spent time on YouTube, and have a mild interest in cars, you’ve likely stumbled upon the Engineering Explained YouTube channel, which takes complex engineering concepts and distills them into easy-to-digest nuggets of knowledge. The channel is filled with fascinating and exciting videos, especially for someone as mathematically inept as I. One thing he wanted to explore was how fast do supercars shift.

To record shift time, Jason Fenske, the host, attached a VBOX Sport to a McLaren 720S. The VBOX logs forward momentum, and, the thinking is, it should be able to record a shift if the shift last longer than 50 milliseconds. The data logger would be able to detect the blip in forward momentum that is experienced when a car changes gear.

But it doesn’t work for the McLaren 720S. The shifts are too fast for the VBOX to record any change in forward momentum, meaning the supercar shifts faster than 50 milliseconds in Comfort Mode. Put the car in Track Mode and the results are nearly identical. However, due to the way the gearbox is programmed, the McLaren makes the shifts harsher in Track Mode. These Track Mode shifts are ever so slightly visible in the graph, though the changes are still lightning quick.

Everything about the McLaren 720S feels excessive. The twin-turbocharged 4.0-liter V8 engine produces 710 horsepower. The seven-speed dual-clutch transmission shifts insanely fast. Heck, the 720S sports an open differential to save weight and reduce complexity. It will one day be a supercar icon.