Next Opel/Vauxhall Ampera will be cheaper, more 'radical' says CEO 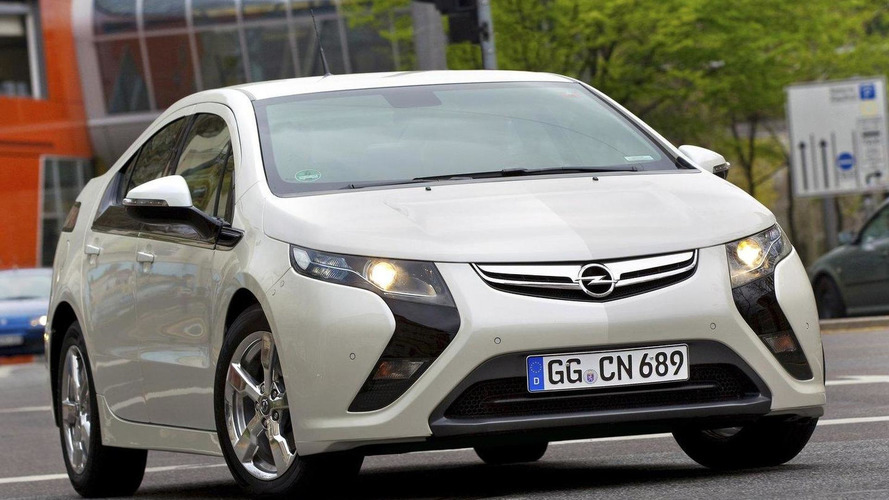 Next-generation of the model will feature improved styling and a lower sticker price, according to OPel/Vauxhall CEO Nick Reilly.

Opel/Vauxhall CEO wants the next Ampera to be cheaper, feature more radical styling and be more European too.

In an interview with British magazine Autocar, Opel/Vauxhall CEO Nick Reilly said he hopes to make the next-generation Ampera (due in 2015) more distinguished in its styling from its sibling, the Chevrolet Volt.

"We hope that this first car will establish itself as a market leader, and we'll be able to capitalise on that with a cheaper, more expressively designed second generation model." said Reilly.

The Opel/Vauxhall Ampera sells for €36,050 in Germany and £28,995 in the U.K., after government tax incentives are factored in.

Reilly says the automaker can reduce costs by moving Ampera production to Europe (it's currently built in the United States alongside its sibling the Chevrolet Volt) and by making battery technology less expensive to produce.