This video will make you dread leaving your car at a dealership.

Letting someone else drive your car is always stressful, especially if you’re not in the car, too. You don’t know their driving habits when they’re alone, and you it’s even more stressful when you had your keys over to a stranger. However, there are some strangers you should trust, like those at a dealership. Thanks to dashcams, catching someone from the dealership joyriding in your car is easier than ever. But this case, discovered by Jalopnik, takes the cake.

This video isn’t the worst we’ve seen where a dealership employee takes a car out for a ride. But what’s interesting is the driver’s obliviousness to the car’s onboard dashcam. The new 2016 Chevy Corvette Z06 comes with a Valet Mode. Thanks to a front-mounted camera and data logging designed to record stats while at the race track, the entire system is engaged when the car enters Valet Mode.

Other crazy things caught on dashcam: 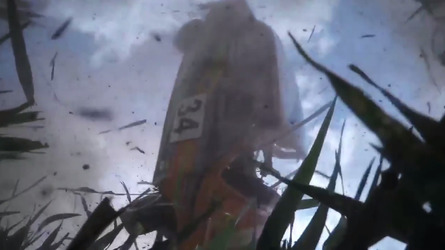 12 Craziest Things Ever Caught On Dashcams
⠀ 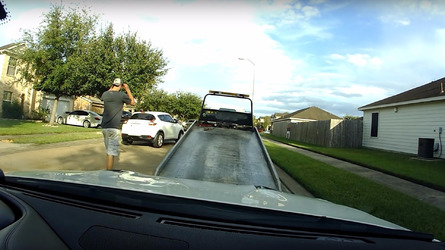 You’d think someone working at a Chevy dealership would understand how the system works. Then again, maybe they just didn’t care. The dealership has “reprimanded” the employee; however, it doesn’t sound like the person was fired, according to Jalopnik’s reporting. So why not take out a fancy Corvette for some fun when there are few, if any, consequences.

Thankfully, this joyride didn’t end with the car being involved in an accident or worse. It seems like with dashcams becoming more and more common, capturing these kinds of instances is getting easier. It’s doubtful these sorts of things are increasing in frequency. More than likely, they’ve been happening for years if not decades, and people are just now being caught.

Sadly, according to Jalopnik, the owner in this instance has little recourse. While the dealership employee may get charged with speeding, there’s little else the police can do.