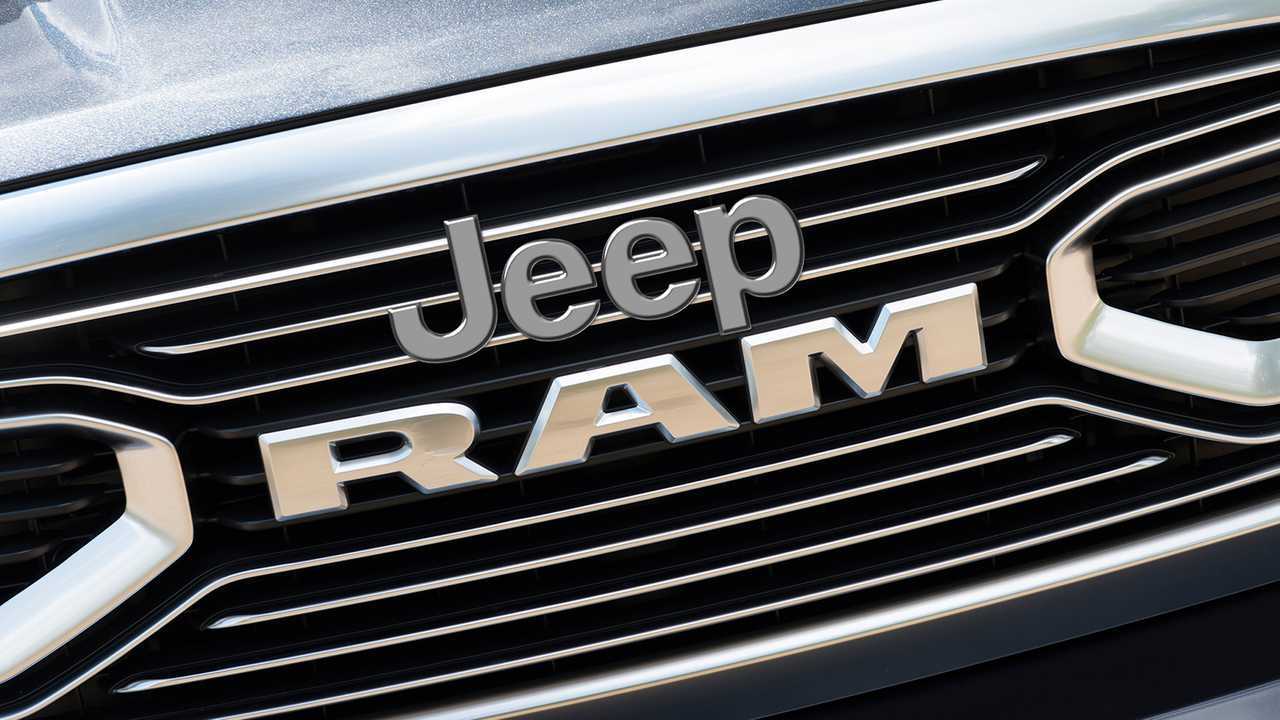 Owning a publicly traded company means you have shareholders, and shareholders with a large stake can sway how the business operates. Other, weaker shareholders can vote on such decisions, and offer suggestions; however, they often fall on deaf ears. That hasn’t stopped ADW Capital Management LLC, a long-time Fiat Chrysler Automobiles shareholder, from demanding a few changes. ADW sent a letter to FCA’s board earlier this week with some bold proposals, including changing the company’s name to JeepRAM, according to Bloomberg News.

“While Fiat has premium brands which are secularly growing, the strongest balance sheet and highest growth profile of all U.S. carmakers, the company trades at a significant discount to its closest peers, GM and Ford,” ADW Founder Adam Wyden, 34, wrote in the letter obtained by Bloomberg News.

Future Jeep products that could be hot sellers:

2019 Jeep Scrambler: Everything We Know

Jeep Freedom Concept Could Pass For The Real Deal

If these suggestions sound scary, don’t worry. AWD isn’t among FCA’s top 100 shareholders, according to Bloomberg News. That limits its influence over the board and other shareholders. It doesn’t help that Exor NV holds more than 50 percent of voting rights at FCA, which makes any requests from investors challenging to pass.

Right now, this is nothing more than a company shareholder tossing out some ideas in hopes of raising the company’s value. Fiat didn’t offer Bloomberg a comment on the letter. Instead, the company reiterated its plan remain independent through 2022.