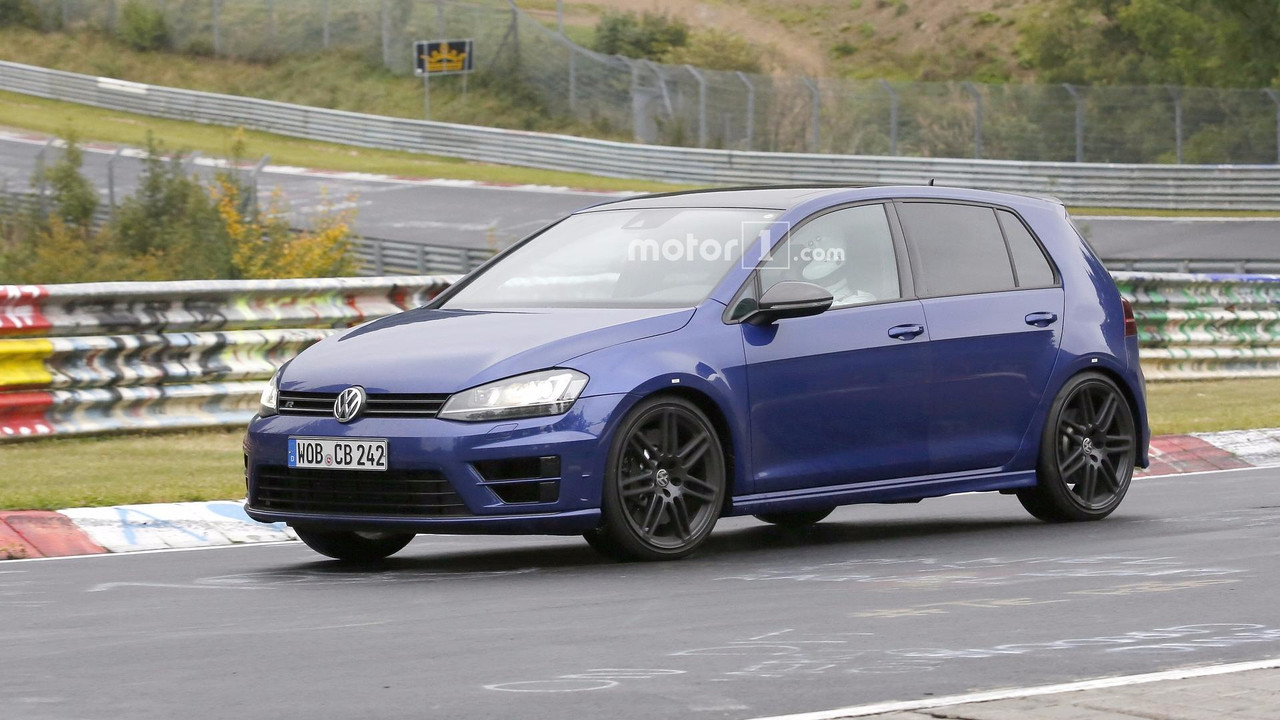 If you fancy a five-cylinder hot hatchback, Volkswagen may still be in the cards. The folks over at Motor Magazine recently had occasion to speak with VW brass at a press event in Australia, and the topic of an Audi-sourced five-pot stuffed into a Golf came up. Volkswagen Australia Product Manager Todd Ford fielded the question with a firm, non-commital maybe.

“Sometimes we look to other power sources so it’s great for our market to have that drive to have a greater performance product, it’s just the R division working on that,” he reportedly said. “Certainly there are no plans that we’ve been made aware of, but it certainly wouldn’t be the only thing they’re evaluating in terms of different drivetrains.”

See the test car in action:

This statement comes after a pair of recent sightings showing a prototype Golf lapping the Nürburgring. It wore the same number plate as an R420 test car spotted last year – a car which we thought would materialize as a road-going version of the Golf R400 concept. The hopped-up hot hatch packed a 2.5-liter inline-five from the Audi RS3, producing over 400 horsepower sent to all four wheels. Things looked promising, but the program was allegedly dropped due to financial woes from Dieselgate.

The return of the five-cylinder test car back in September got our pulse racing, and now this report suggests it may not be a closed deal after all. Granted there’s all kind of room for interpretation, but we at least have confirmation that yes, the five-cylinder Golf is at least being tested. It could simply be a test mule for other projects, but Ford did go on to say that Australia’s branch of VW was talking to Wolfsburg about a higher-performing Golf.

We’ll keep our ears to the ground on this one. The Golf R is certainly a fun machine, but a five-cylinder soprano wouldn’t be bad, either.