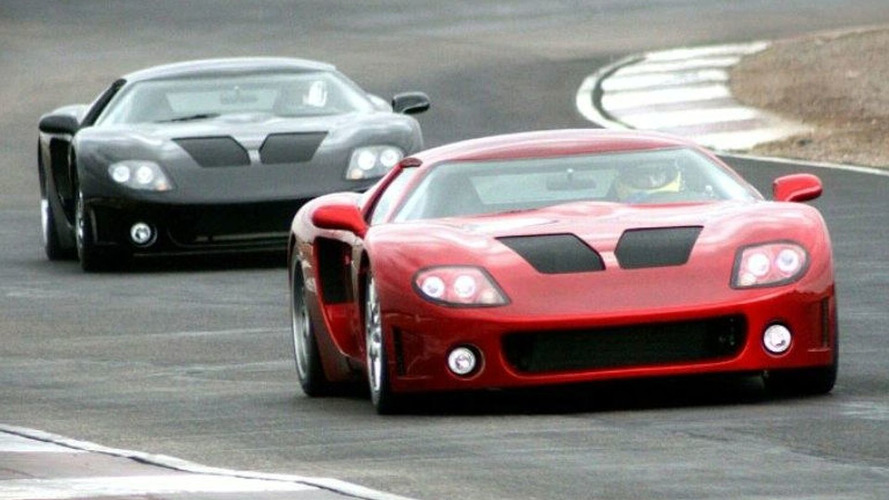 Factory Five describe the GTM concept as that which offers a modern, well-engineered supercar at a price all can afford - the catch being self-assembly and the provision of your own GM-based running gear.

This is not a car for the faint-hearted. In fact, if the phone book is your first port of call at the first sign of any mechanical ailment, then look away now. But for the more daring enthusiast with money to burn, Factory Five might have just what you've been looking for: a build-it-yourself supercar.

The firm describe the GTM concept as that which offers a modern, well-engineered supercar at a price all can afford - the catch being self-assembly and the provision of your own GM-based running gear.

Priced at $19,990, the GTM kit includes all components not donated from the Corvette the car is built from, but that is by no means the complete cost. Parts needed to complete the kit can be obtained from any 1997-2004 Corvette or ordered new from GM, with the total cost estimated at $30,000 if built from a "donor" C5 and paintwork is done by the customer. However, Factory Five estimate most kits will cost up to $40,000 to complete inclusive of Chevrolet parts, wheels/tires, paint and the Porsche transaxle, while between 250-300 (est.) manhours will be required by the average builder.

The firm's demo car was developed by Factory Five's engineering department and built with parts acquired from a 1999 Corvette C5. However, it is powered by a crate GM Performance Parts 500 hp Z-06 engine as used in the current Corvette of the same name, costing $13,000 in 2006. The total cost of this vehicle was $61,733, although few performance details have been released bar a 0-100 mph time of 6.6 seconds. Standard kits featuring a 350 hp Corvette unit are expected to have a 0-60 mph time of in the mid-3s and a 1/4 mile time of around 11 seconds.

The GTM resounds around Factory Five a lot like the supercar personification of the American dream, with the firm proudly touting its 100% American design and production process. For more information, head over to factoryfive.com.