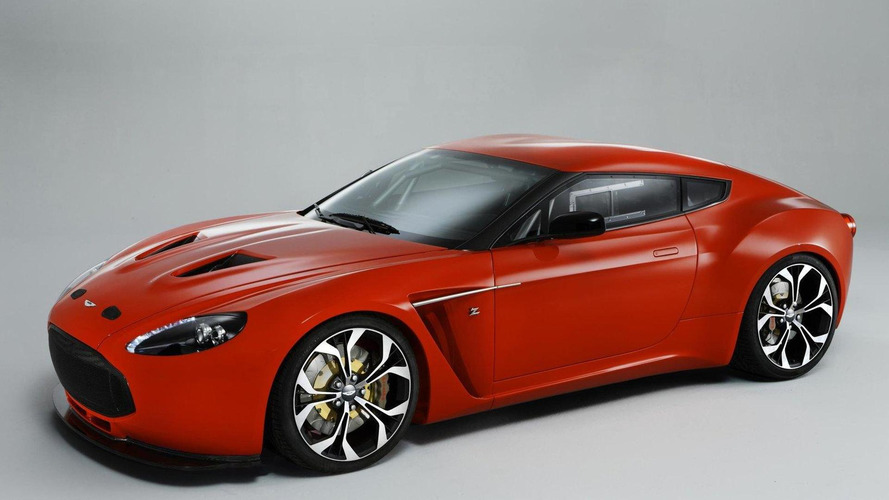 British luxury marque lacks the deep pockets of some of its rivals in creating new platforms for future models.

Ferrari has Fiat, Lamborghini has VW Group, so does Porsche now, but who does Aston Martin have?

The answer is: nobody.

Since the British marque was sold-off by Ford, it has become one of the few luxury brands without a big automotive company backing it up - and it is affecting their product development.

Aston Martin lacks the deep pockets to invest in new architectures and is still using an eight-year old platform, from which the DB9 was birthed, to develop new models.

"It's still that same old basic design," says Ian McCallum, the DB9 designer who now heads design at Jaguar's Land Rover division (owned by Tata Motors Ltd.). "Some will argue that if it ain't broke, don't fix it. But you do get to a time when you have to move on."

And it may be time to move things along.

"The models are starting to have a slight whiff of Sunday dinner being used in sandwiches later in the week. It leaves the impression of a company stretching itself as far as it can. In the industry that they operate in, with their competitors, they really need to be cutting edge."

But Aston Martin, owned by a group of investors, still has time to make those changes and the current situation continues to work for them. The brand uses old technologies and engines sourced from Ford to keep costs down and its profit margin at around 20 percent. A very healthy number in an industry where 10 percent is considered very good.

But with competitors who are better able to share costs across various brands and models and have loads of capital to devote to new model development, Aston Martin runs the risk of getting caught short in an industry where technology dominates - especially with the luxury marques.