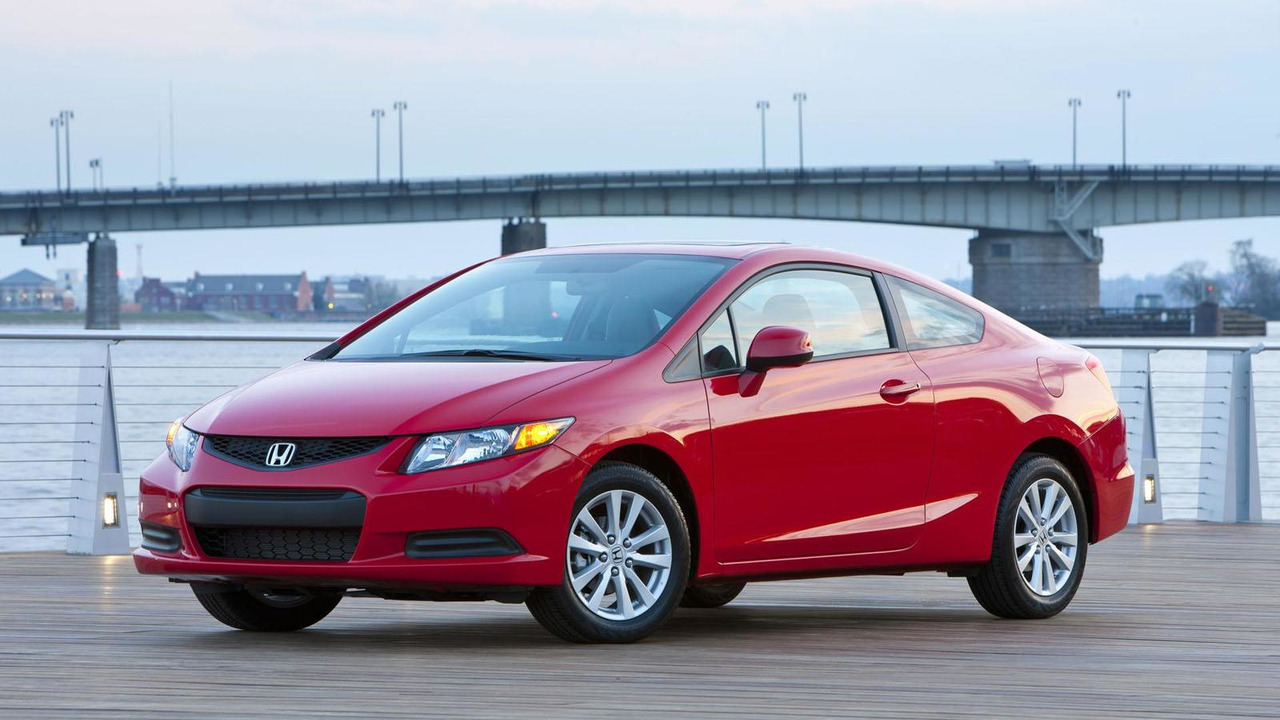 American consumer magazine downgrades the 2012 Civic's rating after the previous model had long been a favorite.

The U.S.-spec Honda Civic has long been a favorite of the preeminent American consumer magazine, Consumer Reports.

But now the magazine says the new 2012 Honda Civic is not up to par with the competition. The car's rating has suffered a precipitous drop over the previous model. The new 2011 Civic LX sedan scored 61 points overall, compared with 78 points for last year's model. The Civic had made Consumer Reports' Top Picks list for five of the last ten years.

Honda, like all Japanese automakers, is suffering from a strong Yen and the effects of the earthquake and tsunami from last march which have plagued production in the auto industry there. The automaker tried to cut costs in the development of the new Civic, a move which resulted in less-refined elements of the new car which likely did not impress test staff at Consumer Reports.