It's the Volvo S60 Cross Country on a tight budget.

It’s a crazy automotive world we’re living in when you take a moment to really think about it. We have “coupes” that are actually SUVs and sedans, shooting brakes with rear doors, and a “fastback” that’s essentially an SUV. Then there’s the trend brought back to life by Volvo with its S60 Cross Country, a rugged and tall sedan with crossover-inspired looks.

After checking out Russia’s low-budget Renault Logan Stepway a few months ago, Brazil is joining the foray with the Ford Ka Urban Warrior. Debuting this week at the 2018 São Paulo International Motor Show, the peculiar vehicle takes the shape of a high-riding tiny sedan with additional plastic body cladding around the wheel arches and for the bumpers.

The Urban Warrior is basically a sedan take on the Ford Ka Freestyle, a crossover-ized small hatchback known in Europe as the Ka Active. Riding on 15-inch wheels with chunkier-than-usual tires, the sedan is powered by a naturally aspirated 1.5-liter gasoline engine delivering 136 hp to the front wheels through a five-speed gearbox. Not particularly exciting, but we need to keep in mind this is supposed to be a sedan easy on the wallet.

Moving inside the predominantly black cabin, the Ka Urban Warrior has leather upholstery and Ford’s SYNC 3 infotainment system with a 6.5-inch touchscreen and support for both Android Auto and Apple CarPlay.

See other debuts from the show:

Ford officially says it’s a concept, but should there be a production version, it will likely look virtually the same and could get an optional six-speed automatic transmission. The Blue Oval mentions it will wait for feedback before deciding whether to approve the pint-sized adventurous sedan for the assembly line. 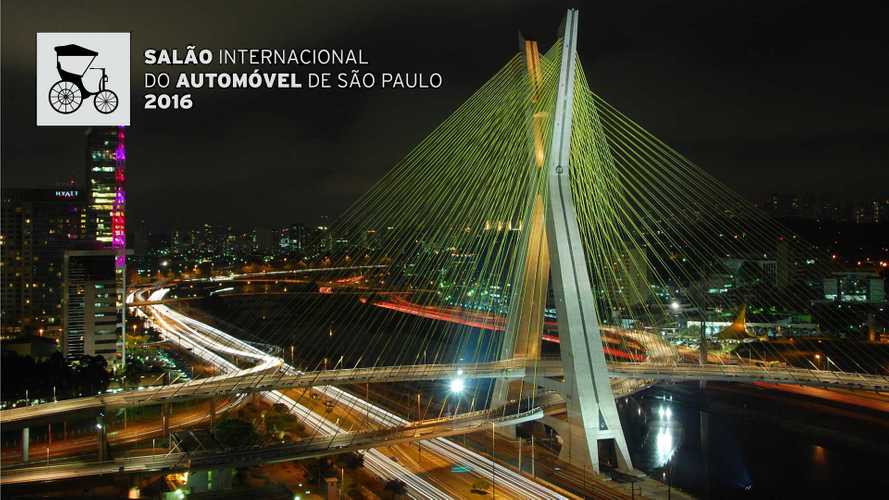