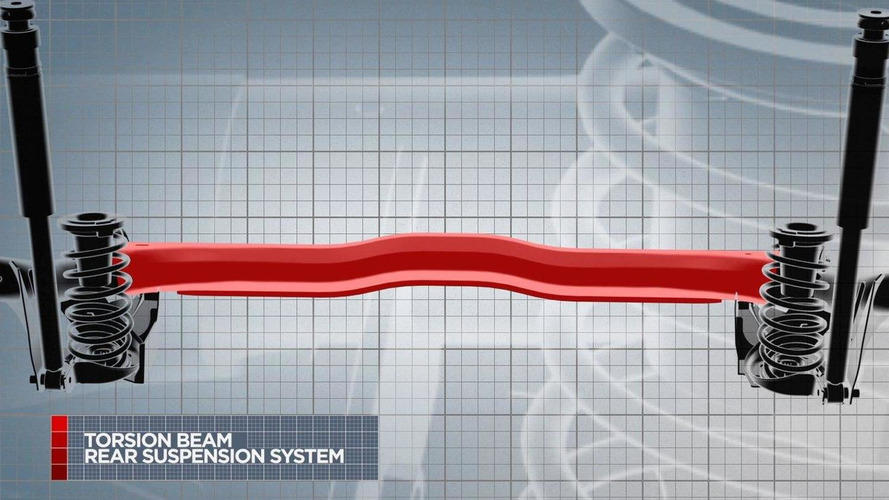 Honda has previewed the 2012 euro-spec Civic ahead of its launch at the Frankfurt motor show in September.

The European Honda Civic comes solely as a five-door hatchback, as opposed to the North American edition which comes as a two-door coupe or four-door sedan.

Honda says it has developed this model specifically for the European market and that the upcoming 2012 Civic features improved handling. That comes by means of a thicker torsion beam and stabilizer bar as well as new fluid-filled compliance bushings for the rear suspension. This comes in response to the suspension in the current generation Civic being heavily criticized since its launch in 2006.

"Every time we visited Europe during the development of the car, we achieved significant improvements in the ride and handling, tuning the car for the local demands," says Kazuo Sunaoshi, Chassis Development Leader for the new Civic. "The new Civic is not just an evolution. In terms of ride quality, we have taken a major step forwards, equivalent to two generations of development."

The 2012 euro-spec Honda Civic will debut at the Frankfurt motor show on September 13 and goes on sale in Europe in early 2012.