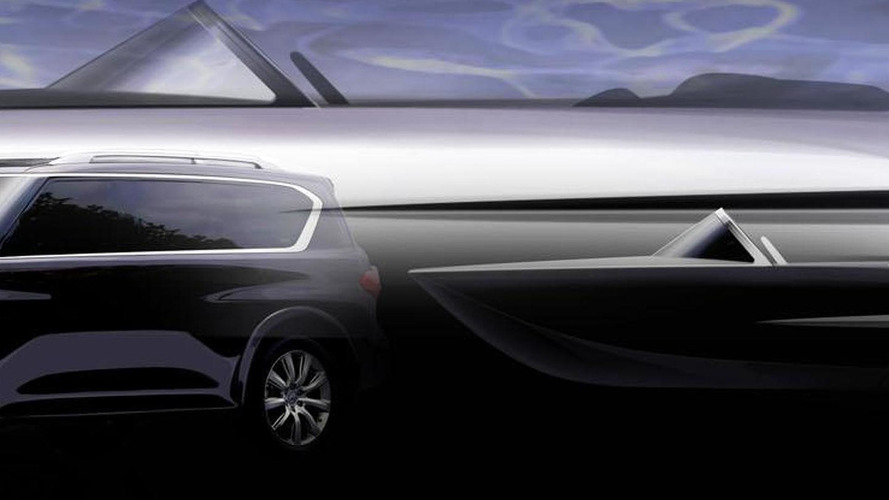 According to Infiniti America Vice President Ben Poore, "The genesis for the Infiniti QX-powered luxury boat project came about when a group of us were talking about our full-size SUV's standing as the perfect luxury tow vehicle - capable of carrying tons of weight, and lots of people and their cargo, in style." He added, "It's great to involve students from the local community in this project, especially since Infiniti QX engines are manufactured in nearby Decherd, Tennessee."

The boat will debut sometime next year, so stay tuned for additional information.