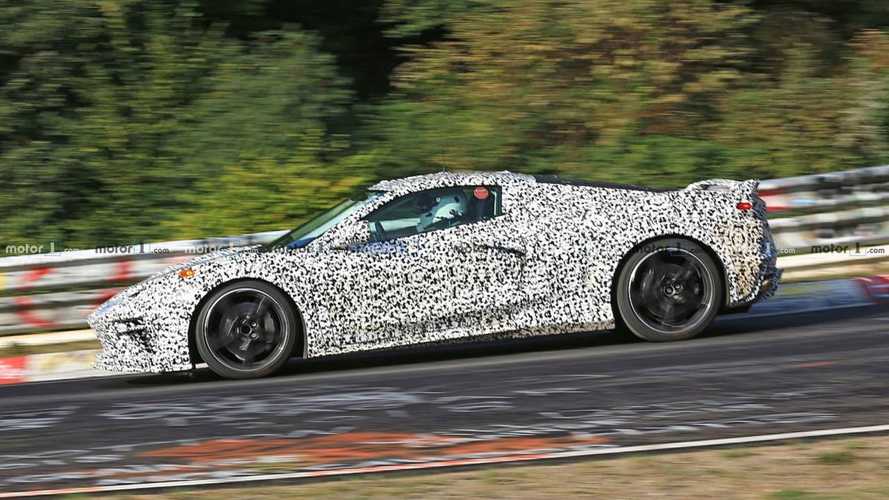 Wait, wait, wait. Nothing is official yet.

Folks, we've got good news and bad news. We’ve discovered more preliminary information about the upcoming mid-engine Chevrolet Corvette, but, unfortunately, it won’t make you happy. We’re talking about the price of one of the most (if not the most) anticipated new cars in the last decade.

According to a member of the Corvette Forum, who happens to be quite informed about the new supercar from Chevy, the price of the car will be close to $170,000. More precisely, $169,900. At this point, it’s not clear whether the user that goes by the name of Zerv02 is giving information about the base price or the money that Chevy will ask you for the absolute range-topper in the lineup.

How do we see it? Chevrolet is probably going to offer a number of versions of the new mid-engined ‘Vette with the entry-level models (power between 460 hp and 650 hp) selling for way less than $100,000. The most expensive variant could be launched as a 1,000+ hp halo supercar, similar to what the GT is to Ford. GM could even target brands like Porsche and McLaren with that car. If that’s the case indeed, a price of almost $170,000 doesn’t seem that exaggerated.

That flagship Corvette could have a twin-turbo V8 supported by an electric motor in a performance-oriented hybrid system. Of course, this is just a speculation at this point, but we’re tempted to believe it. Or at least, we very badly wish it is true.

Meanwhile, we keep our fingers crossed for a debut of the mid-engined Corvette in January next year at the 2019 NAIAS in Detroit. Some sources claim production of the vehicle should start in September next year.