Mercedes needs to build more cars to keep up with Audi, BMW 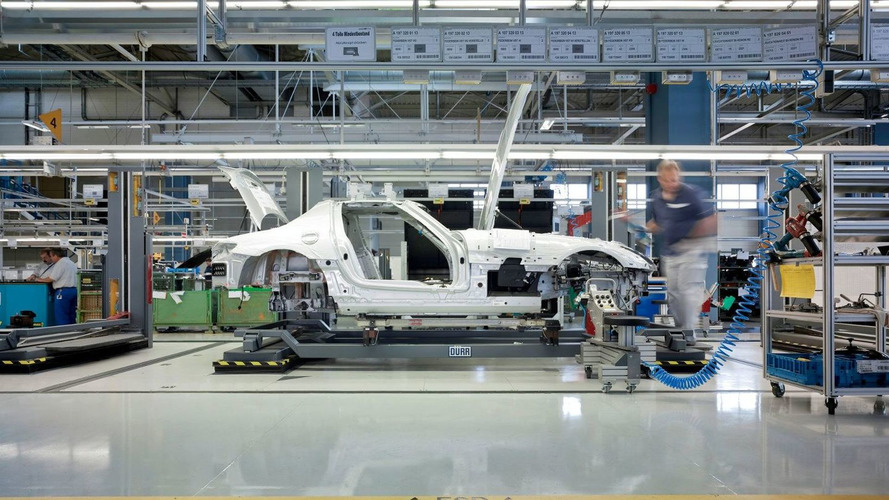 Global premium segment growing for all three German luxury brands but Audi and BMW are inching ahead of Benz.

Mercedes-Benz has been trailing its fellow German rivals in global sales lately, having been surpassed recently by Audi too, and needs to increase capacity in order to catch up.

According to Daimler CEO Dieter Zetsche, catching up is a matter of building more cars.

The German premium brand has invested more than $2 billion at its U.S. plant in Tuscaloosa, Alabama in order to boost capacity. The plant is where the M-, R- and GL-Class vehicles are assembled.

While both automakers have increased their forecasts for the year, BMW is still well ahead. Mercedes-Benz forecasts sales for 2011 of 1.35 million units. BMW currently forecasts its sales at 1.6 million for the year.

Gallery: Mercedes needs to build more cars to keep up with Audi, BMW