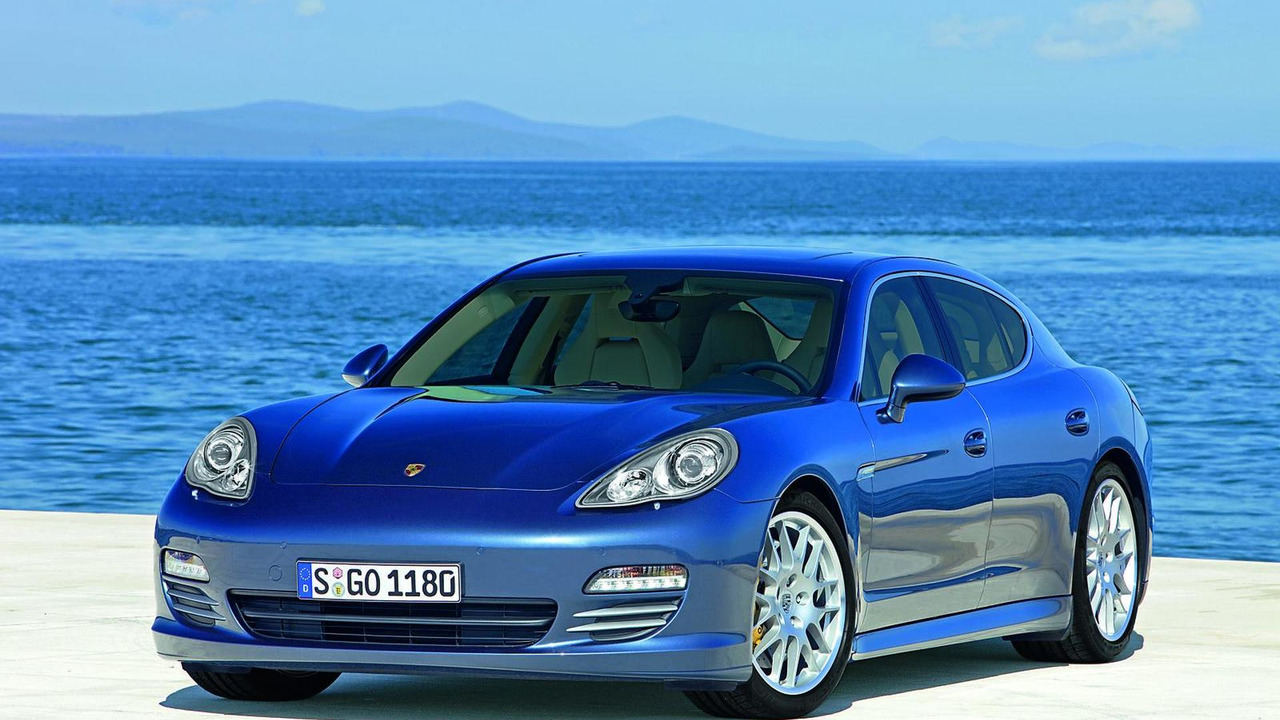 Stretched Panamera due in early 2012. Porsche may also be working on a baby Panamera - dubbed the Pajun.

'Stretched' may be the theme of the day.

More details have surfaced on the upcoming 2012 LWB Porsche Panamera.

According to a report by CAR Magazine, the stretched Panamera will come with an additional 15 cm to the wheelbase (5.9 inches) and will debut sometime in early 2012.

The report also claims that Porsche is working on a baby Panamera - a smaller four-door coupe currently dubbed the Pajun. Paralleling the upcoming Cajun, a compact SUV referred to as a baby Cayenne.

Porsche apparently is eager to keep the Panamera fresh, as it is doing with successive new editions of the current 911. The Panamera is also due for a facelift in 2013.