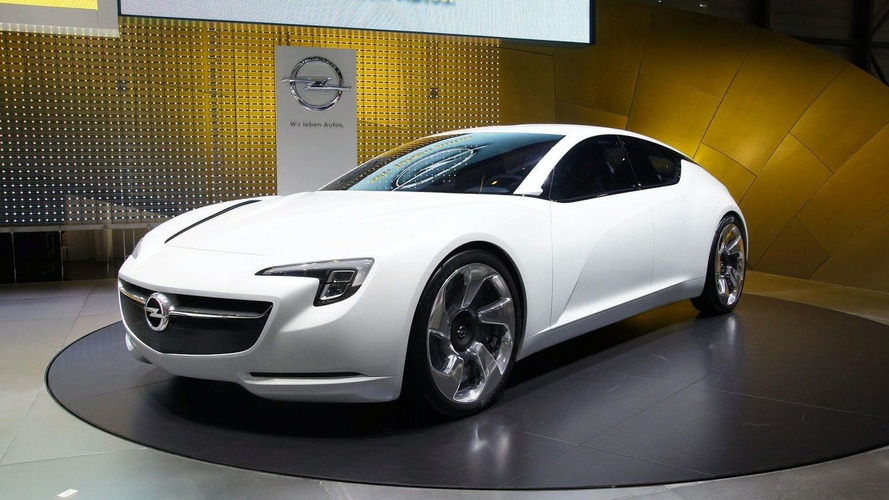 In a recent interview, Klaus Franz said the upcoming Opel flagship should be a technological spearhead with hybrid and/or fuel-cell technology.

Opel hasn't had the best of luck with moving up market, but a new report is indicating the company will launch a flagship in late 2016 or early 2017.

Speaking with Automotive News, Klaus Franz - the outspoken vice chairman of Opel's supervisory board - said the model should be a "technological spearhead" with hybrid and/or fuel-cell technology. That's pretty vague, but Opel has previously confirmed plans to launch a fuel-cell vehicle in 2015.

Additional information is limited, but the model - code named TOL for top of the line - would reportedly be based on the long-wheelbase Epsilon II platform and have a targeted annual output of 20,000 units (likely including a Vauxhall variant).