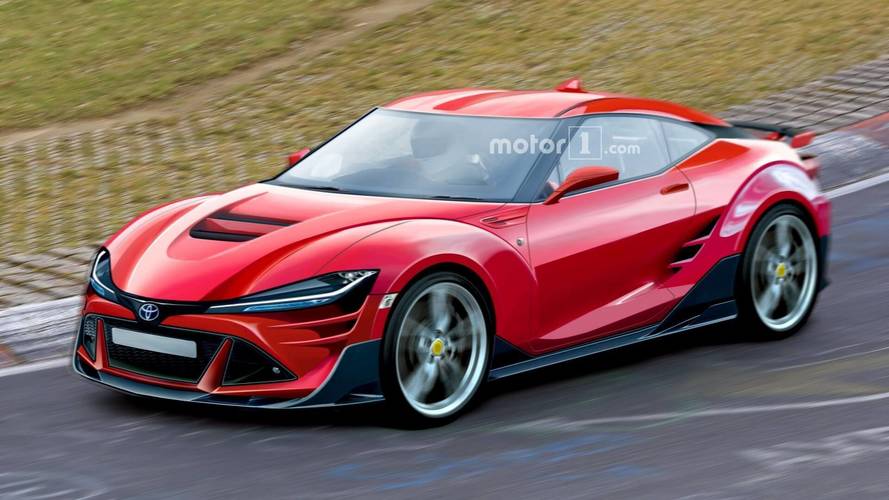 Coupes and convertibles are in trouble, too.

The Toyota lineup in the United States could shrink in the future as the company decides whether to axe slow-selling products. Like General Motors offering buyouts to employees, it's a sign that automakers might foresee the booming market begin to weaken in the future.

Could Toyota's sports car revival be dead before it even started?

"We are taking a hard look at all of the segments that we compete in to make sure we are competing in profitable segments and that products we sell have strategic value," Jim Lentz, Toyota North America CEO, told Automotive News. He indicated the automaker was considering not competing in segments like coupes and convertibles.

Since Toyota doesn't currently offer any convertibles in North America, and firm's only coupe is the 86, which we know has a successor on the way, Lentz's statement might be bad news for the rumored revival plans for the MR2 and Celica.

Numerous reports have hinted at Toyota bringing back the MR2, and the latest info suggested it would have a fully electric powertrain. Matt Harrison, Toyota’s European vice president of sales and marketing, said the model was still in the “discussion stage,” but it was "a favored potential addition to the product plan."

The new Celica hasn't seemed to progress so far in the development cycle. So far, we have only heard Toyota employees express a desire to build the machine. "We want to have Celica back, we want to have the MR2 back," Supra Assistant Chief Engineer Masayuki Kai recently said. "Now that we've brought Supra back, what will come next depends on the market needs."

The next-gen Toyota 86 allegedly debuts in 2021. A 2.4-liter boxer four-cylinder is reportedly now under the hood, and this mill is likely a version of the engine in the new Subaru Ascent where it produces 260 horsepower (194 kilowatts). Subaru will handle the vehicle's production at its Gunma factory, in addition to building the latest BRZ there.