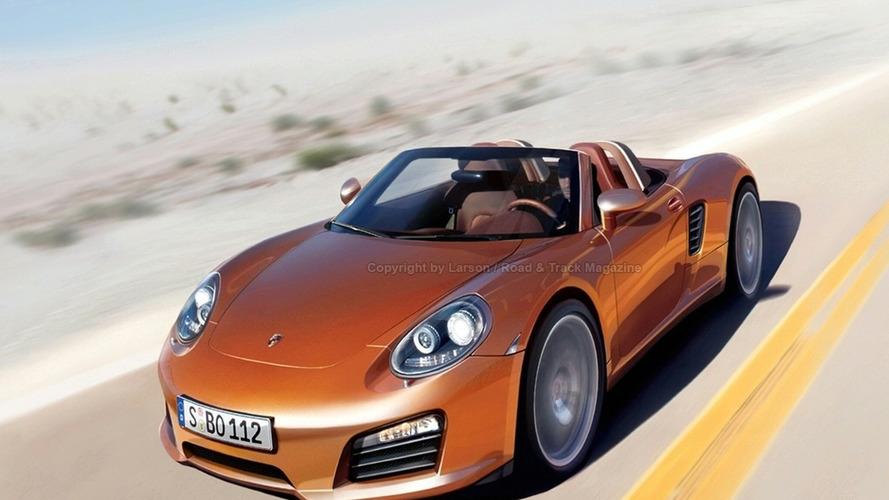 New 550 Spyder would be a revival of the classic open-top 2-seater Porsche and would replace the current Boxster.

Porsche CEO Matthias Mueller has told a German newspaper that the brand is mulling a revival of the classic 550 Spyder.

The open-top 2-seat racer would be less-expensive than the current Boxster model, Mueller told the daily Handelsblatt in an interview.

"I can imagine that such a modern version of the famous 'James Dean' Porsche would be well-received by our customers," said Mueller in a story published last Thursday.

We've previously reported on details surrounding a possible new entry-level Porsche model which would slot beneath the Boxster.