A drag race between a sedan and a wagon should have automatic results, with the former having the upper hand – unless you're talking about Audi. The German marque has been known to make estates that pack a punch, such as the RS4 Avant. This "family car" has the audacity to race against a Porsche 911 GTS and a BMW M3 CS, and actually win in the latter. So no, it's definitely not a pushover.

However, what if an older-generation RS4 B7 faces a current S3 sedan on a quarter-mile strip? Which will reach the cones first? And more importantly, does age really matter in that drag race? Luckily, CarWow put up a video to settle the score.

Before you watch the video, here's a little rundown of each cars' spec sheets:

The Audi S3 is powered by a turbocharged four-cylinder 2.0-liter engine that produces 310 horsepower and sends it to all four wheels. It has an automatic gearbox with launch control to boot.

On the other hand, the RS4 B7 has a naturally-aspirated 4.2L V8 mill under its hood to go with its age. It produces 420 hp, though, and sends all these figures to all four wheels via a manual transmission. Although the RS4 B7 is a bit heavier by around 440 pounds (200 kilograms), it has a definite advantage when it comes to its power output.

However, if you've watched the video by now, you know that the S3 beat the RS4 B7 in a standing quarter mile, which we actually thought was questionable because driving a manual in a drag race needs a certain level of skill, which could have affected the results of the race. If only the drivers switched cars and re-do the race, then it would have corrected the gap between each drivers' skills.

But then again, did age really matter in this race? We really think it highly depends on how well the old car has been maintained. 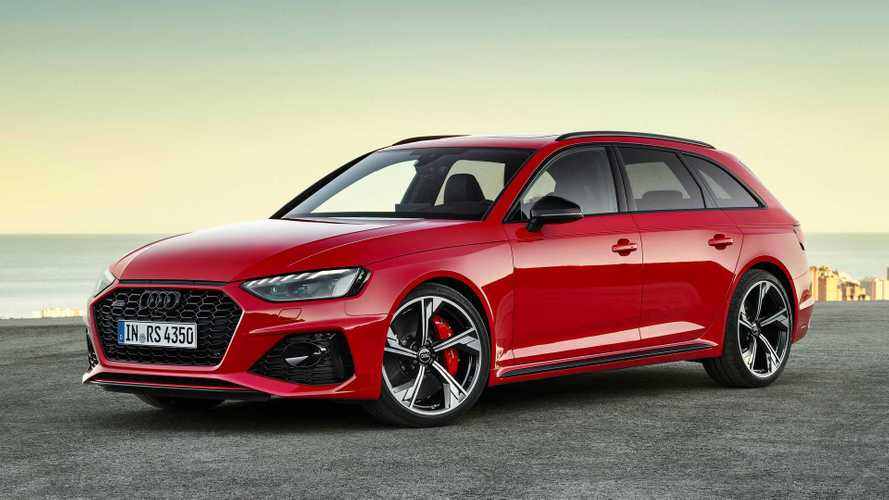