And you can buy yours for a price tag below $130k.

Phil Abbott, one of the co-founders of Radical Sportscars, has revealed an all-new creation and this time, he's not sourcing the power plant from Suzuki, unlike the SR8 RSX that was unveiled years ago.

Called the Revolution, it's a new lightweight two-seater track car that's aimed to bring LMP race car technology and safety to the masses. It's engine? A Ford 3.7-liter V6 that can produce 300 horsepower. It's coupled to a 3MO six-speed transmission that uses WRC technology and uses Formula 1-style controls within its cabin. 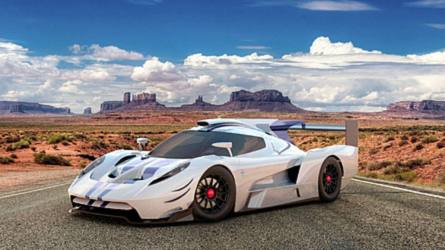 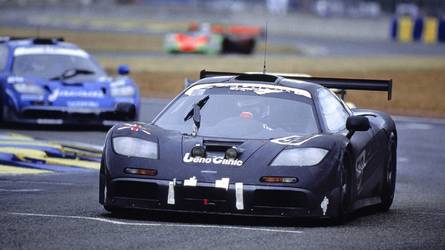 The Revolution only weighs 1,488 pounds (675 kilograms) with its carbon tub that's manufactured in Germany by DD-Compound using a carbon infusion process developed by Dominik Dierkes. Aside from its lightweight nature, the race car is claimed to be cost-effective and easy to maintain, with a low running cost of 6,200 miles (10,000 kilometers) or 100 hours between rebuilds. Its handling and performance are also said to be something that all drivers can enjoy, whether a beginner with ample time for track days or a professional racer who's eyeing a career in the Le Mans.

“Race car technology has advanced immeasurably over the last couple of decades along with the tools available to design and develop them, and it’s now possible to bring these advancements to a larger market,” said Abbott.

Abbott worked with Simon Cox, former head of design at General Motors and Infiniti, and Pete Watts, who worked with various companies like BAR F1, Bentley, Bugatti, and McLaren. Even with these names under its belt, the Revolution is envisioned to have a relatively affordable price tag that's below £100,000 ($130,000).