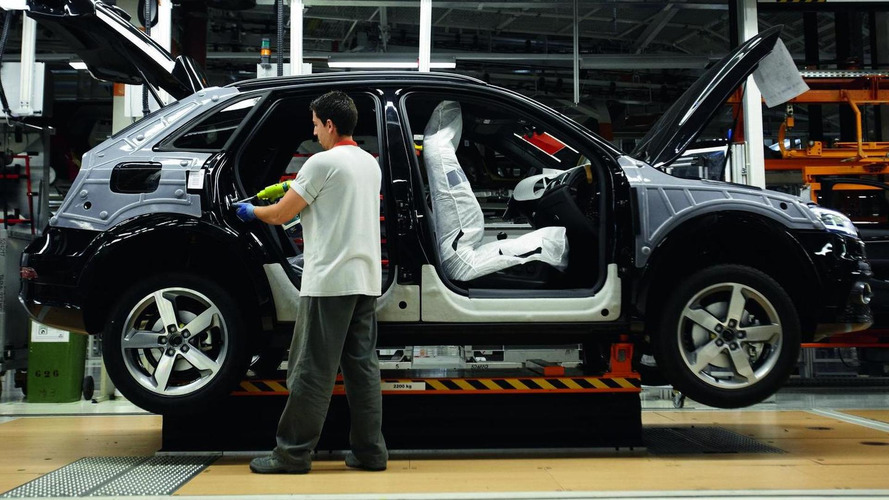 But VW Group executives believe it's more efficient for Audi to share production with VW at its U.S. plant in Tennessee.

Audi wants its own production plant in North America and is considering building one in Mexico, according to a report in a German magazine.

On Wednesday, the German-language Manager Magazin reported that Audi CEO Rupert Stadler wants the brand to have its own plant in Mexico to build the Q5 SUV. But some VW executives believe it would be more efficient for Audi to share production facilities at VW's plant in Chattanooga, Tennessee.

Earlier this month, we reported on how VW was considering building an engine and transmission plant in North America that would supply local production for by VW and Audi.

Of the big three German premium brands, Audi, BMW and Mercedes-Benz, Audi is the only one without a manufacturing plant in North America.

The German magazine said a decision on Audi's manufacturing future in North America can come as early as this October.