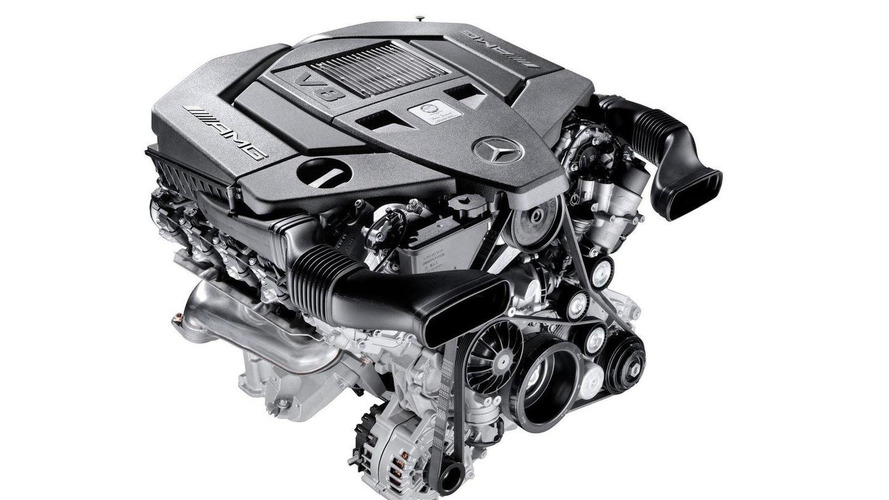 The engine is based on the M157 unit - a 5.5 liter twin-turbo V8 the automaker introduced last year. Both powerplants feature the same displacement (bore/stroke). The M152 represents a 30 percent improvement in fuel-economy over the previous unit and has a consumption rating of 8.5 liters/100 km in the SLK 55 AMG.

That low fuel-economy rating comes by means of a new feature called AMG Cylinder Management - a cylinder shut-off system that can reduce the V8 to a four-cylinder which still sports a healthy 230 Nm (170 lb-ft) of torque.

The 2012 Mercedes-Benz SLK 55 AMG with the new power unit is expected to debut at the Frankfurt motor show in September.

See the press release below for full details on the engine's development.