Audi Gets Animated, Imagines Electric Spy Car For Will Smith

The concept car will appear in the animated film Spies in Disguise.

Audi is getting jiggy with Will Smith. Again. The German automaker’s latest RSQ sports car concept will appear in the animated film Spies in Disguise driven by Will Smith’s character Lance Sterling. 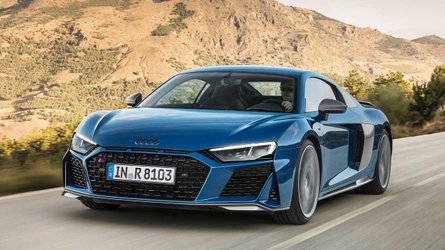 Audi R8 Refreshed With Sharper Look And Up To 612 HP 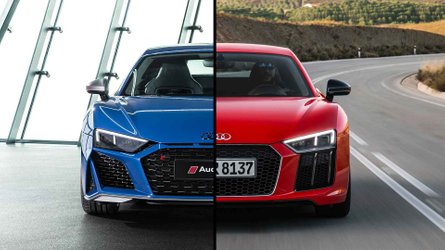 Dubbed the RSQ E-Tron, the electric sports car is presumably an evolution on the RSQ concept that appeared in the 2004 film I, Robot, which also starred Will Smith. Whereas the original RSQ cribbed its styling from the Audi Le Mans Quattro concept (the precursor to the first-generation Audi R8), the RSQ E-Tron poaches much of its design details from both the current Audi R8 and the 671-horsepower (500-kilowatt) Audi PB18 E-Tron concept. The resulting product is far more attractive than a vehicle for an animated film has any right to be.

Showcasing the future of Audi products, the two-seat RSQ E-Tron sports cameras in place of traditional rearview mirrors, a hologram speedometer, and a plethora of dashboard-mounted displays. Despite the RSQ E-Tron’s autonomous driving mode, the sports car features a gearshift lever and steering wheel, allowing the driver to maintain control of the vehicle as needed. The steering wheel folds away, however, once the driver relinquishes control to the car. 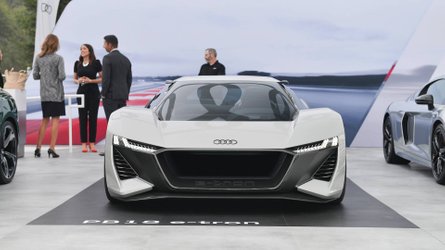 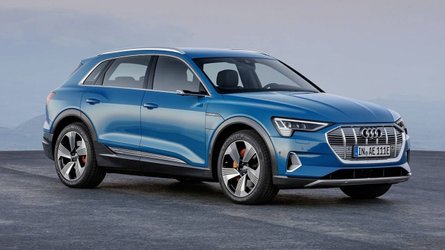 Spies in Disguise will appear in theaters next September, but those interested in seeing the RSQ E-Tron in action can do so today by watching the trailer below.