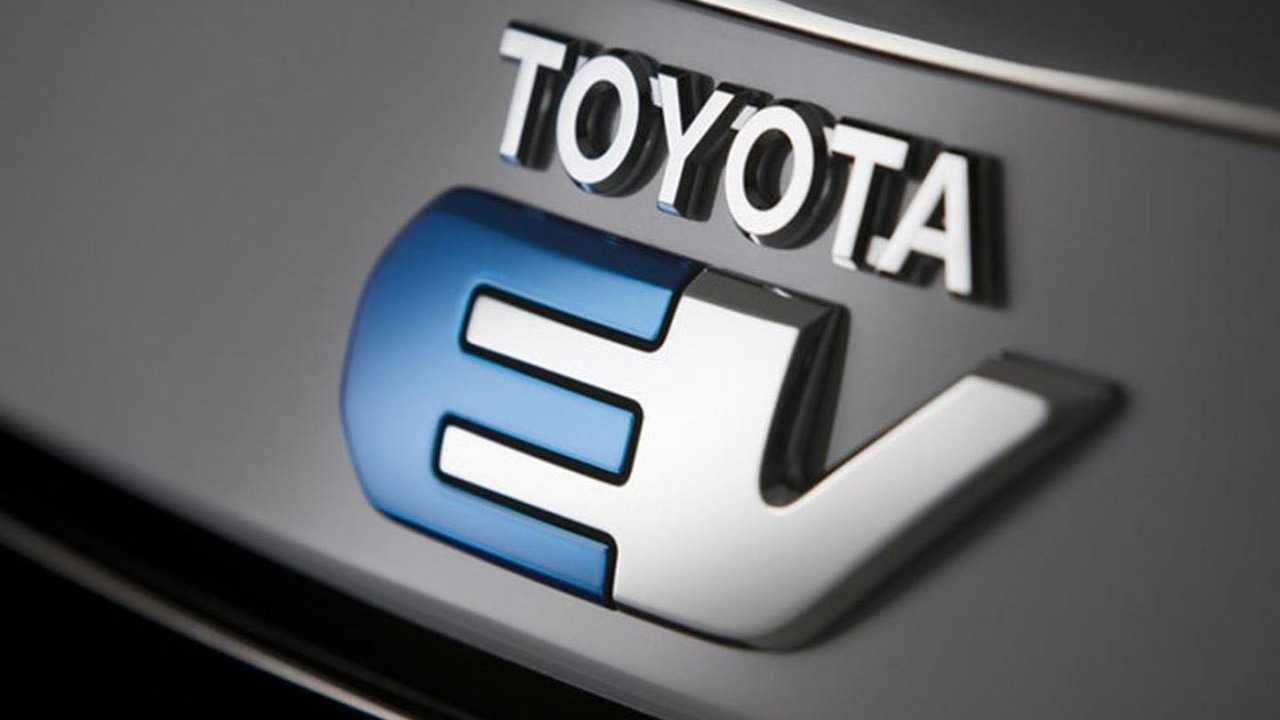 Japanese automaker keen to point out that the RAV4 EV will be made available to all customers.

Toyota has confirmed that the RAV4 EV will debut in 2012, and that, contrary to reports in the press, the model will be available to all customers.

Some outlets have previously reported that the RAV4 EV would only be sold to fleet purchasers or to car-sharing firms.

In a statement, Toyota said they "anticipate robust public interest in the the RAV4 EV" and that they are keen to tell consumers that they offer a fully-electric SUV.

The Japanese automaker also points out that they will be bringing two electric cars to the market in 2012, the other one being the Scion iQ EV.

It is the Scion iQ EV that will only be made available to fleets and car-sharing companies.