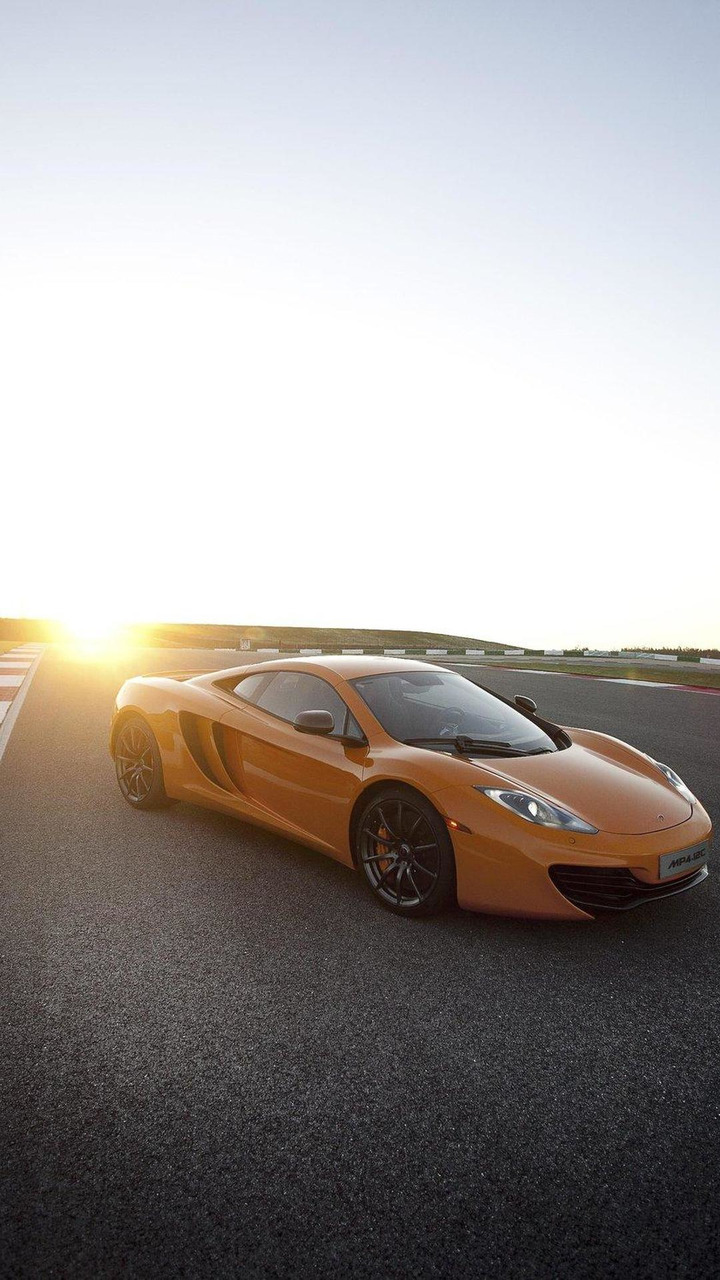 The comedian went to the McLaren Technology Centre in Working, United Kingdom for delivery of his latest McLaren.

Jay Leno just recently tested the new SLS AMG Roadster but he apparently has opted to buy something else for himself.

The comedian and long-time host of the Tonight Show (minus a brief and controversial stint away) went to the McLaren Technology Centre in Woking, Britain to pick up his new McLaren MP4-12C.

Leno gets to see how the cars are built and certified while also having a chance to drive his new car as it was made to be driven - on the McLaren test track.

Of course, Leno being who he is, always has only nice things to say about all the cars he drives. Even the ones he doesn't buy for himself. He prefers to save his jabs for the likes of sexually errant politicians or Charlie Sheen.

But Leno is an honest car lover, and that comes easily across in the video here.