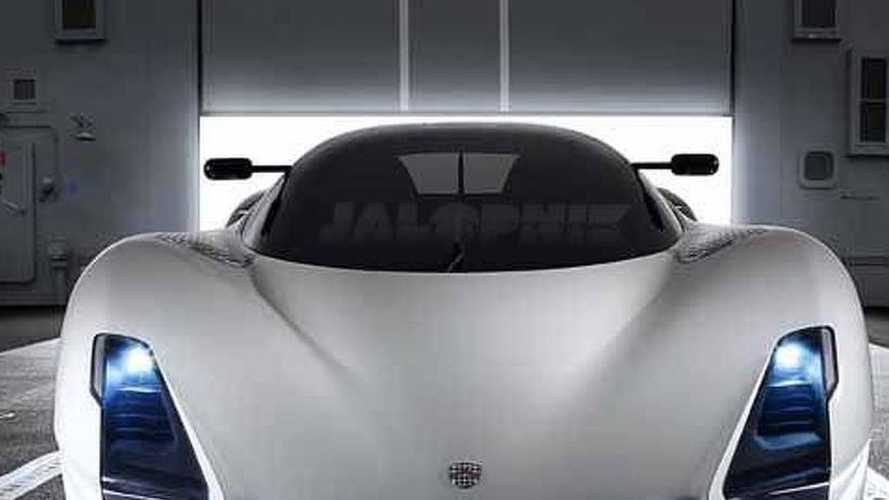 Shelby Supercars has named its next creation - meet the SSC Tuatara.

The name, as it is explained in the video above featuring company found Jerod Shelby, is derived from the Maori name for a certain type of lizard native to New Zealand. This reptile has the fastest evolving DNA of any creature, hence, SSC chose it for the newly christened Tuatara in order to communicate how much the car has changed from its predecessor - the SSC Ultimate Aero.

Aside from the name, though, we don't get any new details on the car. But Jerod Shelby seems pretty committed to building a new globe-dominating supercar to top world's fastest car lists everywhere.

This isn't an arena that demands subtlety.