The naturally aspirated supercar is the only model in Audi's lineup to go through this sort of evaluation.

There’s no denying the R8 is a special car, not just in Audi’s lineup, but in the entire automotive scene. With a naturally aspirated 5.2-liter V10 engine, it’s a dying breed in a jungle of supercars with forced induction and/or electrified powertrains. The German marque has now disclosed a juicy tidbit that makes the R8 even more special by revealing each car built has to undergo public road testing. 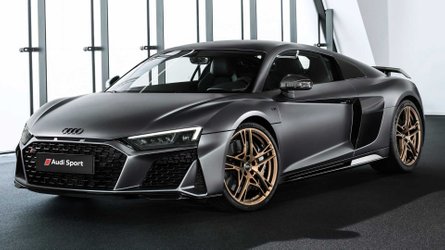 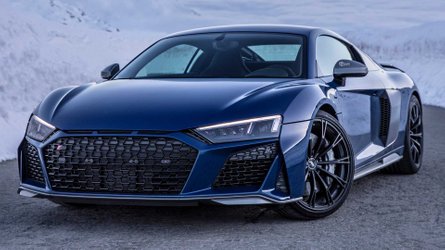 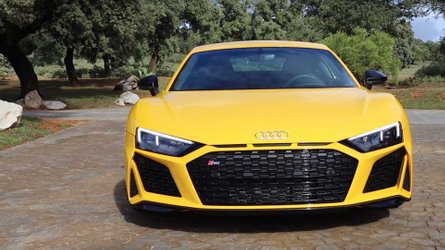 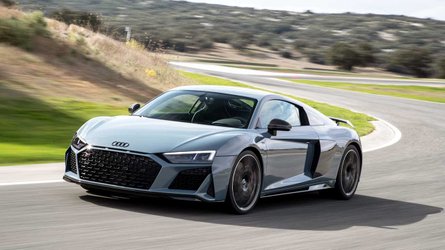 In an interview with Autocar, an Audi official said technicians are tasked with driving a new R8 on public roads for evaluation in order to spot any problems before delivering the car to its rightful owner. Manufactured in Neckarsulm, Germany, the high-performance vehicle embarks on a public road test of 40 kilometers (25 miles) to guarantee the R8 is in perfect shape.

Future owners mustn’t worry about getting their prized possessions with defects such as dents caused during the testing phase as the R8’s most vulnerable parts are covered in wrapping. Interestingly, a rainy day won’t stop Audi’s technicians from sticking with the plan as they’re testing the supercar even when the roads are wet.

It’s the only model in Audi’s vast lineup to be subjected to this extra quality control test, which makes sense when you take into account it’s the brand’s most expensive model on sale. Speaking of pricing – which can climb to $208,100 for the V10 Plus Spyder - let’s keep in mind there was an insanely expensive E-Tron version. The all-electric machine was sold for only about a year in Europe and had an eye-watering price tag of €1 million ($1.13M at current exchange rates). Audi pulled the plug after selling fewer than 100 examples.

As a reminder, the R8 received a subtle, but effective refresh earlier this month. It brought some extra power (now at up to 612 hp) complemented by a slightly more aggressive and sharper design. The quickest and fastest of the bunch is the R8 V10 Performance Quattro Coupe with a 0-62 mph (0-100 kph) sprint in 3.1 seconds and a top speed of 205.7 mph (331 kph).