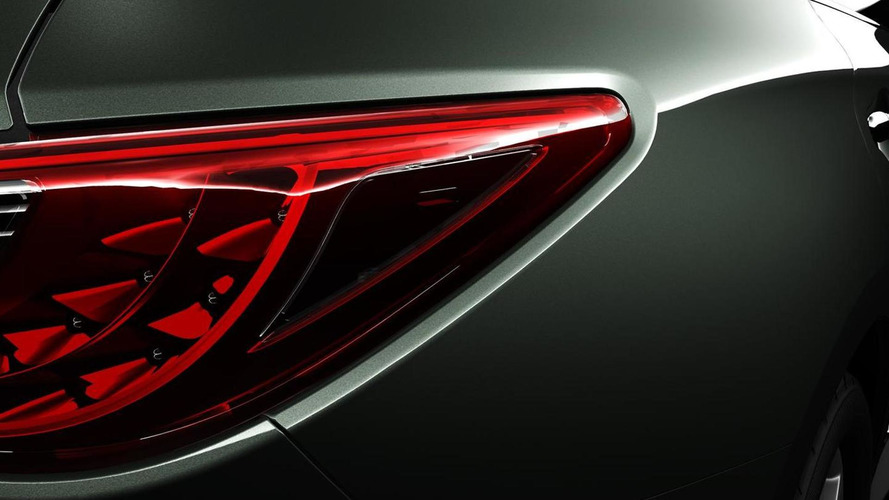 New teaser image shows the upcoming JX concept SUV's partial taillight and an angled, side view of the vehicle.

Here is the second teaser image released by Infiniti of the JX concept, set for a debut at the Pebble Beach Concours d'Elegance on August 18.

The 7-seat crossover/SUV still has not been fully revealed but its design will draw upon the FX and Etherea concepts that Nissan's premium brand has previously shown.

Infiniti promises "a stunning interior" to the JX, raising expectations in a move that signals the brand feels it has a competitor here to the likes of the BMW X5/X6 models or the Mercedes-Benz ML-Class.

The production 2013 Infiniti JX is set for an introduction at the Los Angeles Auto Show later this year and goes on sale in the spring of 2012.