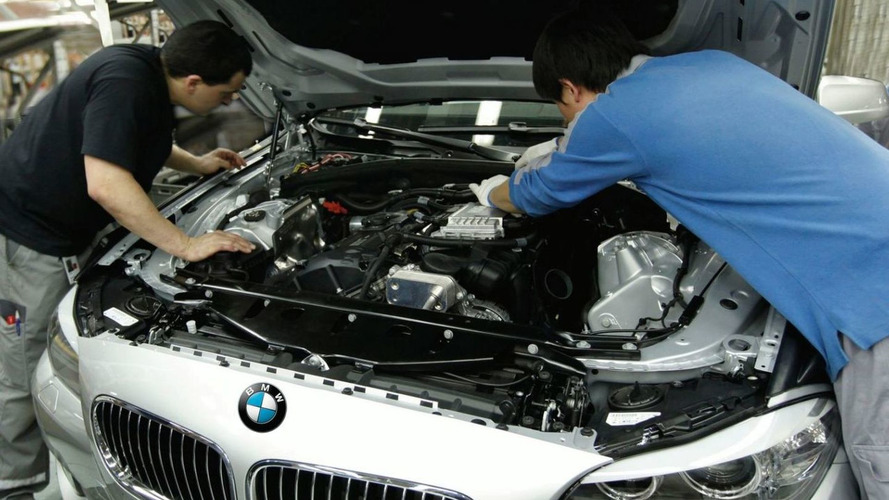 Respondents to survey say that European brands are considered of high quality and reliability.

A new J.D. Power survey of Chinese consumers reveals that European brands are on the rise in popularity in the world's largest auto market.

According to the survey's results, about 32 percent of prospective car buyers would consider a European brand. That's up from a 2009 quotient of only 25 percent.

European brands are now preferred over Japanese ones and domestic marques. 27 percent of respondents said they would consider a Japanese vehicle (a drop from 32 percent in 2009), and 20 percent said a Chinese brand is an option.

The survey revealed that European models get good grades for quality and reliability and state-of-the-art engine and transmission technology. Respondents also said that European brands get strong word-of-mouth endorsements.

Japanese marques have dropped in brand-value in the eyes of Chinese consumers, who now give them lower grades for quality and say the cars don't get recommended from friends and family.

Chinese buyers rated the Audi A4L (extended wheelbase) the most preferred choice in the premium segment, while the VW Tiguan was the most desired SUV in China.