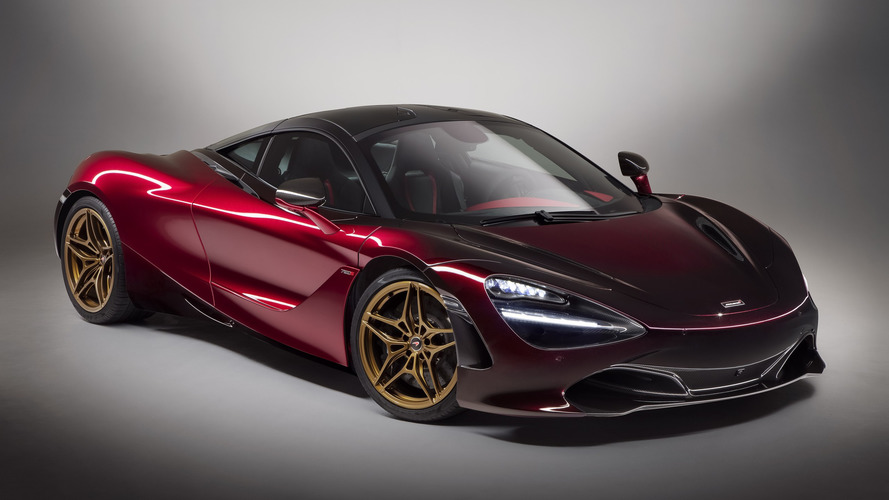 He didn't have plates on the McLaren yet, either.

Musician and actor Ice-T recently had a rough time in his new McLaren 720S when he didn't pay the toll to drive over the George Washington Bridge, which connects Manhattan and New Jersey. Port Authority officers stopped Ice-T and arrested him. He received charges for evading the toll and for not yet registering the McLaren.

Ice-T told TMZ that he forgot to put his E-Z Pass transponder into the new vehicle and mistakenly drove through the E-Z Pass lane to enter the bridge. He also said that the supercar had just been shipped to California, which was why it wasn't yet registered.

After the police released him, Ice-T took to Twitter to elaborate about what happened. He didn't act like it was too big of a deal.

Before the end of the day, Ice-T posted a photo of himself in Manhattan on the set of Law & Order: SVU.

Based on his posts on Twitter, Ice-T only took delivery on his 720S on October 11, just 13 days before this incident. The car is a deep shade of ruby red with a satin black finish on the wheels. It's a handsome combination that draws the eye to the supercar without being overly ostentatious.

More stars and their cars:

Pop Star Usher Takes On London In A BAC Mono

The 720S is quite a potent supercar with a 4.0-liter twin-turbo V8 making 710 hp (529 kW) and 568 lb-ft (770 Nm) of torque and a seven-speed gearbox sends the output to the rear wheels. A new Track Pack lets owners strip 53 pounds (24 kilograms) out of the coupe for an even more hardcore driving experience. A design trademark registration indicates that a convertible model isn't too far away, either.