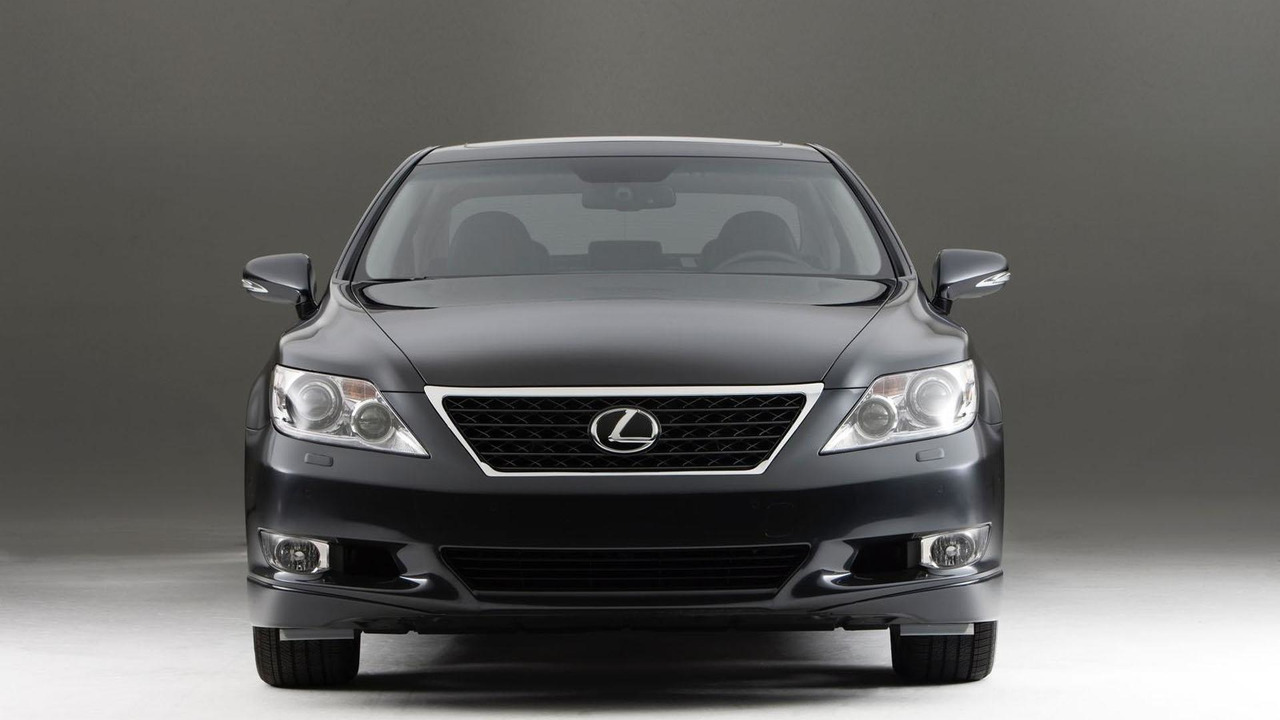 BMW will likely take the top spot this year as it has edged out rivals Mercedes-Benz and Lexus for the first half of 2011.

Lexus will likely lose the title of top-selling premium brand in the United States this year, after production troubles caused by the Tsunami in Japan last March have plagued its deliveries.

The Lexus brand has been the biggest-selling luxury marque in the U.S. market for the last 11 years. But this year it seems likely to lose out to BMW or Mercedes-Benz.

For June, U.S. Sales fell 38 percent as dealers began running out of stock.

Lexus hopes to get back on track in 2012 after it gets production and delivery levels back to normal this year. But it still faces an uphill battle in reclaiming its title with an aging customer base and rivals producing more models that appeal to younger buyers.