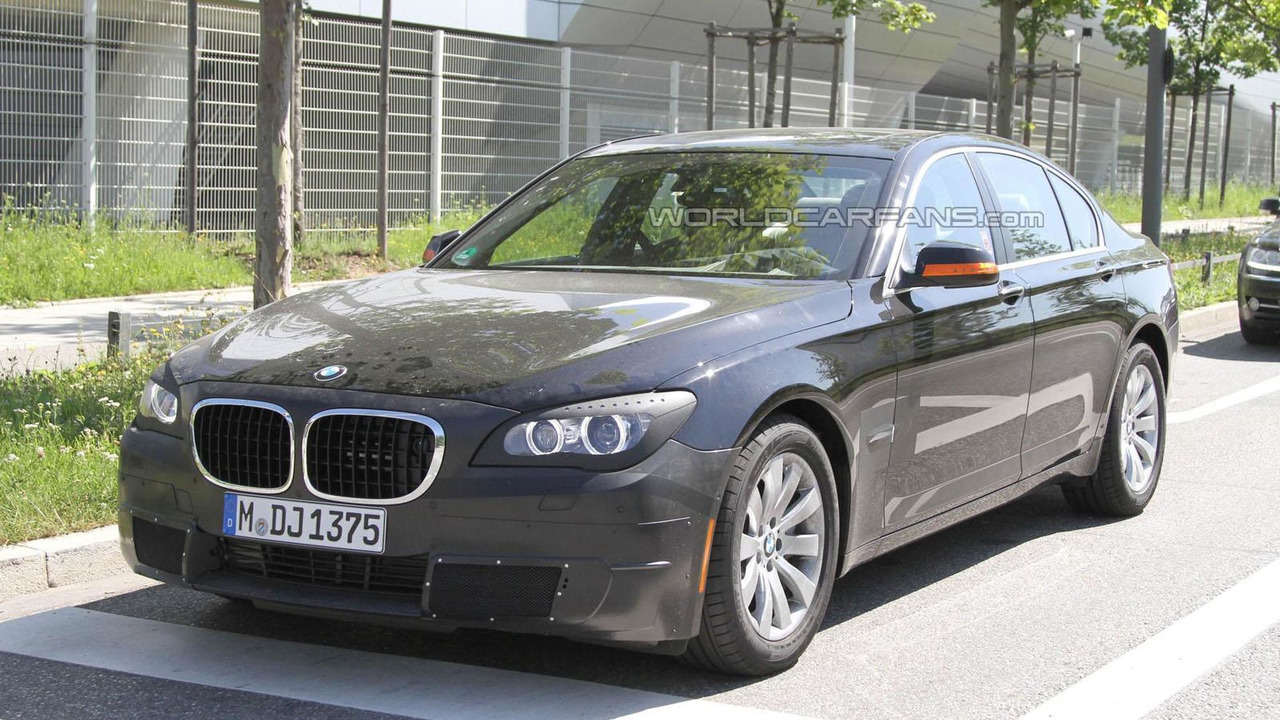 According to BMW Blog, who's sister site Bimmer Today cites sources inside the company, BMW will introduced a tri-turbo diesel power plant next spring in the facelifted X6 model.

The new diesel unit will also make it into the facelifted 2012 7-Series next year, a model expected to debut later this year. The 750d will also be offered with xDrive (all-wheel-drive system) and in an extended wheelbase variant designated the 750Ld.