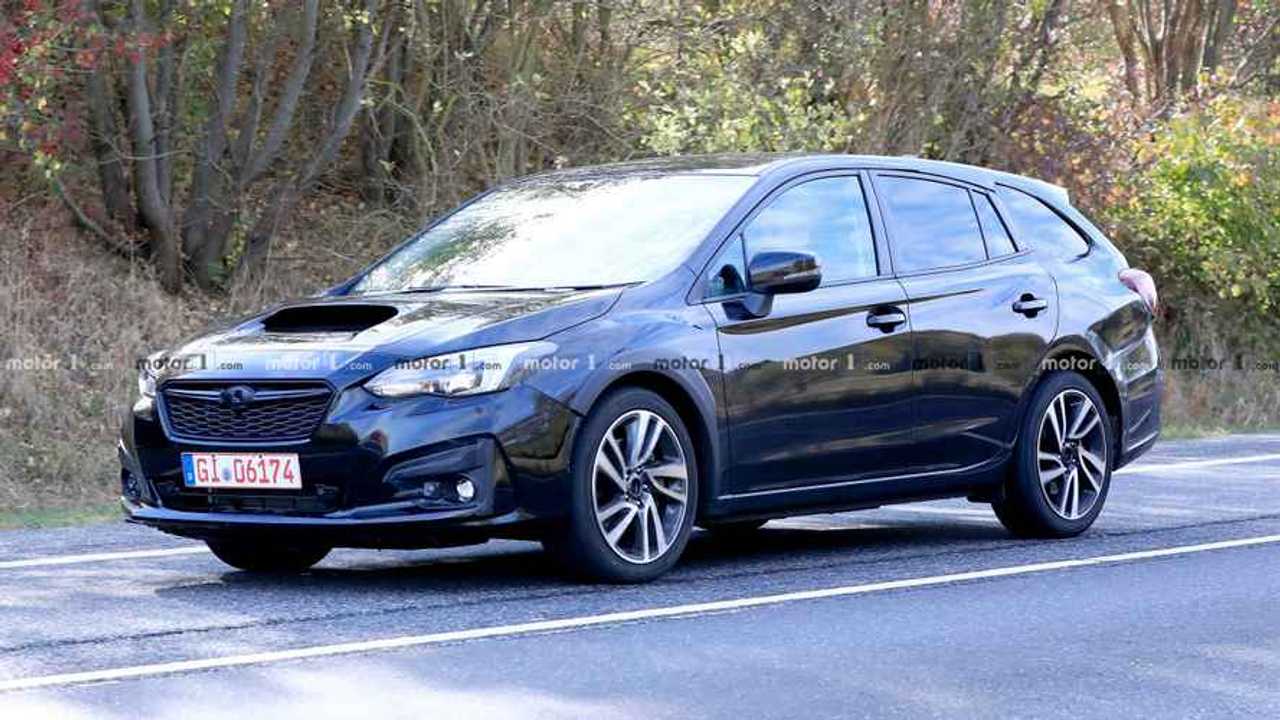 What we see outside isn't as important as what's underneath.

The Subaru Levorg won’t be terribly familiar to folks in North America, at least in name. There are shades of WRX and Legacy in there, but the Levorg stretches out the long roof to create a proper sport-touring wagon with all-wheel drive. The current model has been available in European and Asian markets for a few years now, which means it’s time for a new model.

Spy photographers in Germany have narrowed in on what appears to be an early prototype for the next-generation estate, giving us our first look at what’s to come. There doesn’t appear to be any camouflage on this car, and the front clip is certainly different from what we see on the current model. It’s not clear, however, whether this tester is wearing any production-spec items on the outside. In other words, take what you see with a grain of salt, as it’s likely to change in the months and years to come.

Rather, the real work being accomplished here is likely happening underneath. The new Levorg should ride on Subaru’s latest global platform currently underpinning the Impreza and XV compact crossover. That would suggest a modest size increase is in store for the mid-size wagon, something that was previewed last year on the Viziv Tourer concept. Unlike the concept, we fully expect the Levorg will keep all four of its doors, not to mention the hatch on the rear.

We’ve heard no word on what might power the new wagon. The car currently uses a turbocharged four-pot in either 1.6-liter or 2.0-liter displacement. Buyers can choose between a six-speed manual or a CVT to manage the power. All-wheel drive is, of course, standard.

Given this is a very early sighting, we don’t expect to see the new production model until 2020.