McLaren Teaming Up With Iconic British Brand For Special Model 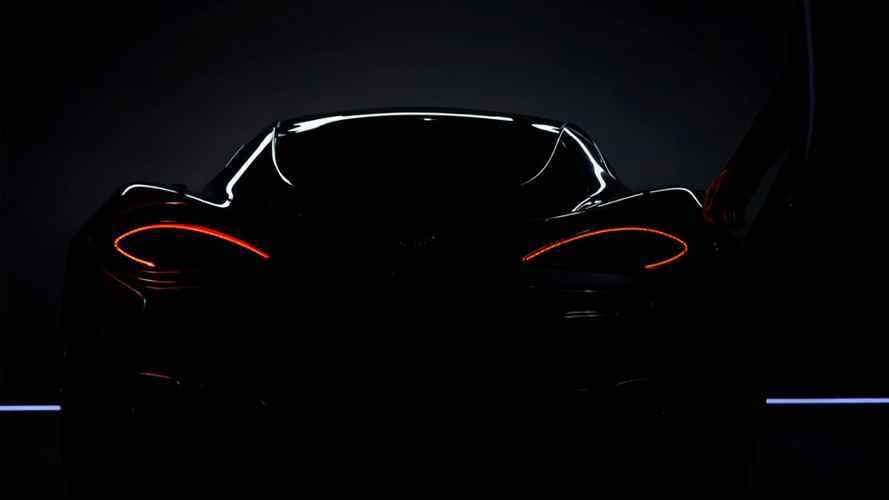 But which brand is it?

McLaren is teasing a new special-edition model that will deliver a "new dimension of style, design, and innovation." The vehicle is a collaborative effort with an "iconic" British brand. Which brand, however, remains a mystery.

Given the leather-clad model in the below image, we’re want to believe the British automaker is working with a fashion-house such as Burberry or Alexander McQueen.

Still, there are plenty of other "iconic" British brands for McLaren to collaborate with. For instance, the tie-up could be with Cadbury, the British sweets maker, or with Harrods, the famed luxury department store. In short, the possibilities are endless.

McLaren’s Pure Driving Experience Is Worth Every Penny

What we do know, though, is that the special-edition model appears to be based on the 570GT. The six-figure supercar distinguishes itself from its 570S sibling courtesy of its rear hatch opening and leather-lined interior. If McLaren is indeed partnering with a fashion house, then expect the special-edition 570GT to come with a model-specific set of fitted luggage, as well. Regardless, expect this special 570 to utilize the same 562-horsepower (418-kilowatt) twin-turbocharged 3.8-liter V8 that powers the run-of-the-mill GT.

Although the idea of a McLaren 570GT with a Burberry plaid interior and custom Burberry luggage intrigues us, we have to admit that a Cadbury chocolate brown 570GT appeals to the chocolate-loving child that lives within us.

Return Of The Mac?

McLaren Speedtail: Everything We Know
++51