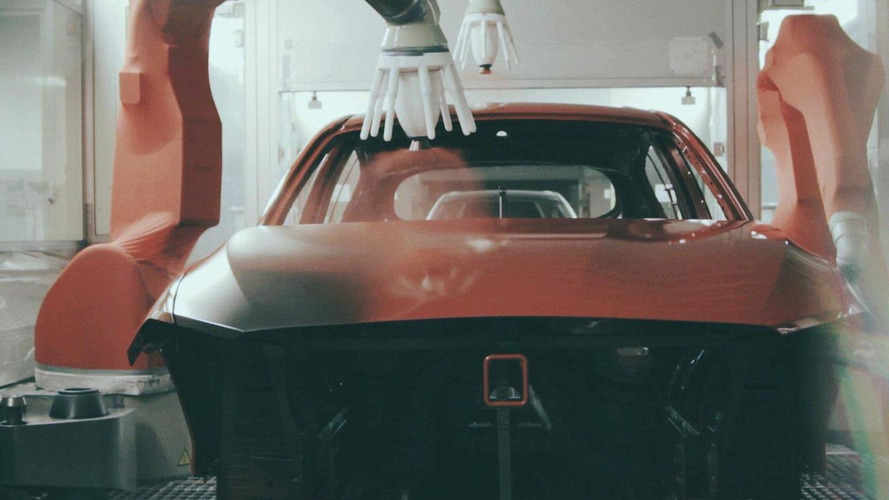 Soundtrack to innovative film "check my machine" on the 1-Series assembly was composes entirely through the use of sounds made by the vehicle.

This video is called "check my machine" and it is made entirely from the sights and sounds of the BMW 1-Series as it makes its way down the assembly line at the brand's Regensburg plant in Germany.

The project is a collaboration between BMW and recording artist Jonas Imbery (Gomma Records) along with contributors Mirko Borsche and The Brainstormclub. The soundtrack of the film is made exclusively using the sounds of the 1-Series.

Imbery "composed" the soundtrack by assembling pieces of sound and explains his creative approach as such:

"The appeal of the work was to develop a viable, independent, recognizable composition that only makes use of vehicle sounds, such as the blinkers, GPS voice, closing noises, seat belts, doors, safety alarm, to name but a few. The visual resolution at the end shows clearly that the percussive elements such as the bass synthesizer, the vocals and the melodies were produced by the vehicle itself."