Mercedes GLK Undisguised on the Set of 'Sex and the City' 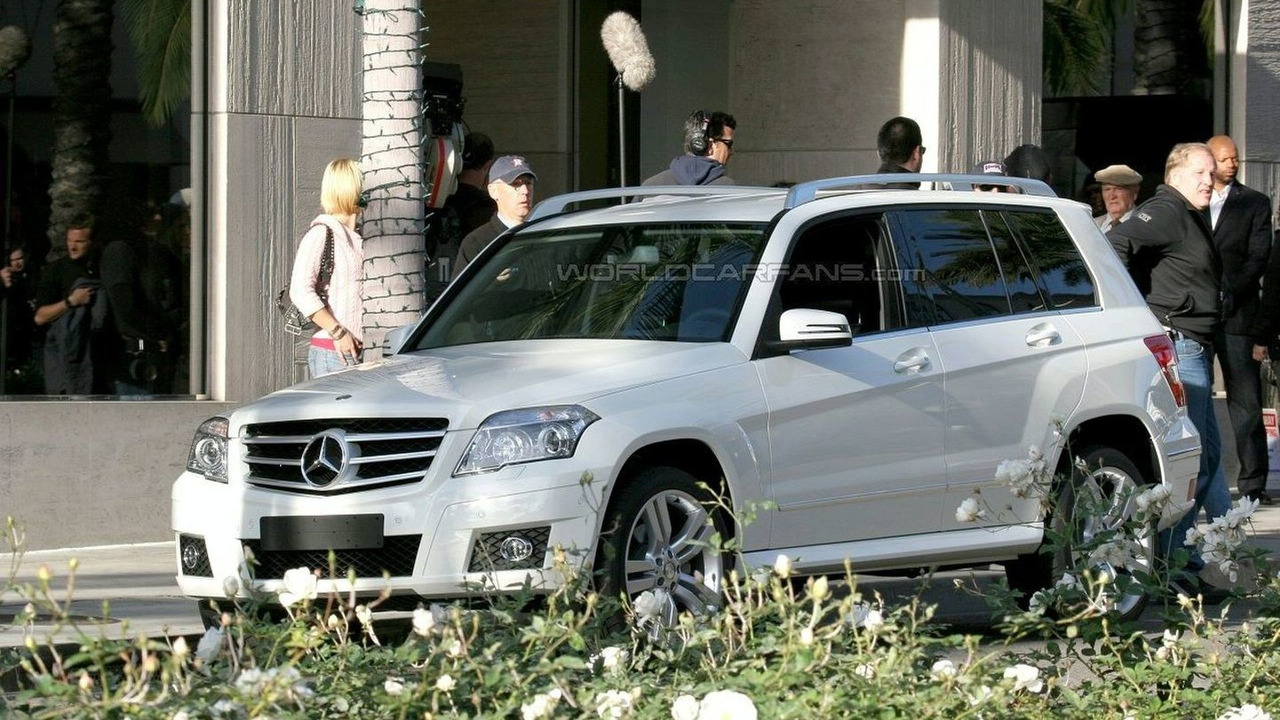 Caught on the set of American cable television show Ã¢â‚¬Å“Sex and the CityÃ¢â‚¬Â, the 2009 Mercedes-Benz GLK Class is wearing no camouflage revealing all of the design details.

Caught on the set of American cable television show “Sex and the City”, the 2009 Mercedes-Benz GLK Class is wearing no camouflage revealing all of the design details. As a bonus, we also get a glimpse of the beautiful Kim Cattrall, one of the four main characters of the romantic comedy. These photos were shot last Sunday on Rodeo Drive in Beverly Hills during the filming of the movie-version.

At first sight the new GLK looks like a disguised GL, but in reality this prototype is considerably smaller than Mercedes' full-size sport-ute. Translated, the name GLK basically means "short version of GL" as K is a diminutive of the German "kurz," meaning short. The GLK is using technical components from the all-new Mercedes C-class, and it will keep very close in design to the GL-Class. The GLK could debut as a 2009 model at the North American International Motor Show in 2008. Power is expected to come from a 3.5-liter V6 with Mercedes 4Matic all-wheel-drive standard. All versions are expected to have the 7G-Tronic TouchShift automatic transmission. Later on there could be a V8-powered GLK63 AMG version. While the U.S. is slowly moving away from big SUVs, Mercedes is losing market share to small SUVs like the BMW X3. With this new GLK it is hoping to get back on top again.

Gallery: Mercedes GLK Undisguised on the Set of 'Sex and the City'