Porsche mulling a new supercar model above the 911 GT2 RS 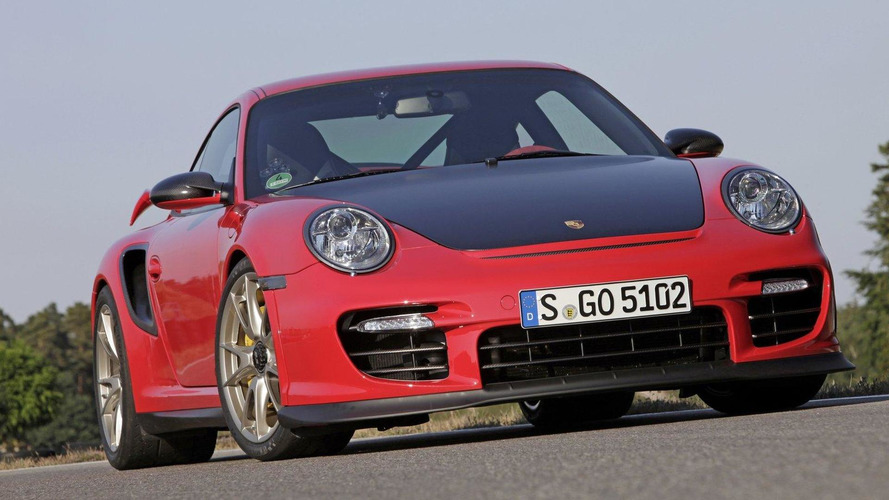 Model would fill the price gap between the 911 GT2 RS and the much more costly 918 Spyder.

Porsche is mulling over a new supercar model that will sit above the current 911 GT2 RS, according to a report by Bloomberg.

According to Bernhard Maier, Porsche's sales boss, the car could also be accompanied by new variants of the Cayman and Boxter models as well as a stretched version of the Panamera (a long wheelbase variant).

"We're currently examining what options can be derived from this" gap in the product range, Maier told Bloomberg in an interview at the company's headquarters in Stuttgart, Germany.

"There already are initial ideas that look very promising on paper. It makes fundamental economic sense to serve demand that exists in the marketplace in a wise way. Between the top 911 model and the 918 Spyder, there's a price range that we're not serving, but where other manufacturers are selling one or another product."