Mopar Teases An Elephant For SEMA? 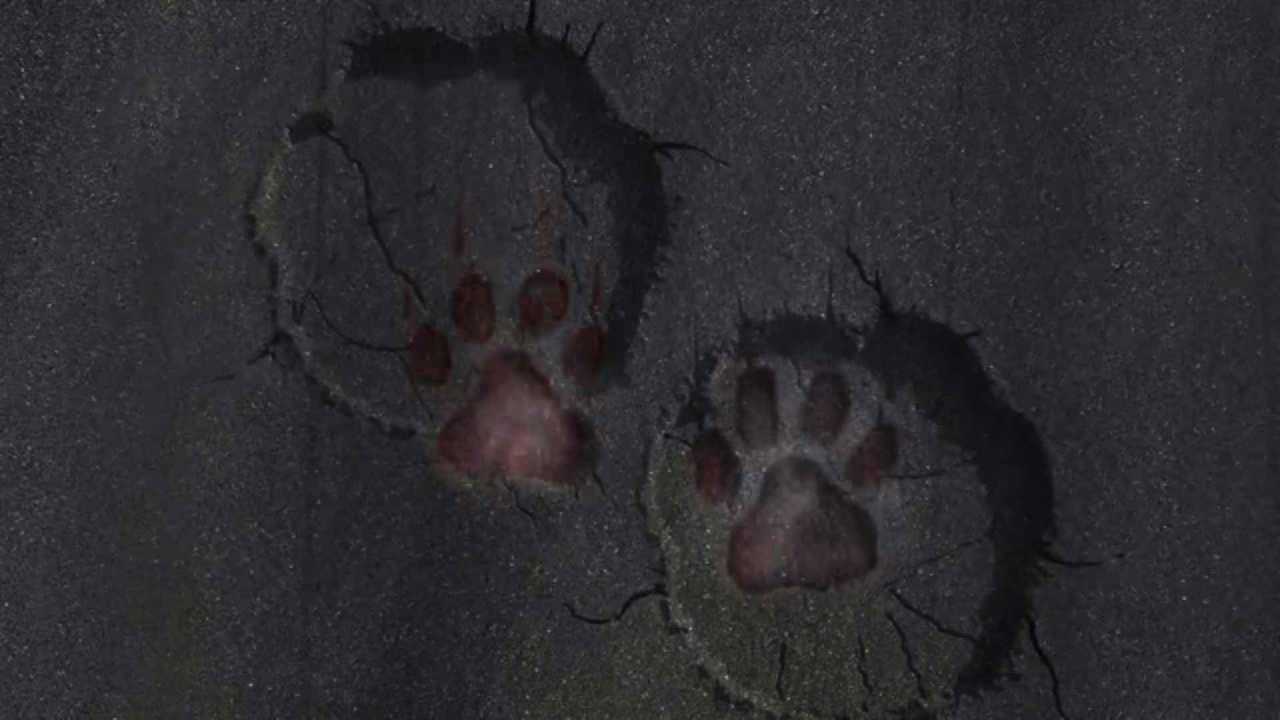 Or, it could be a Road Runner with very big feet.

The 2018 SEMA show kicks off next week and it seems Mopar will hit the ground running. Or at least, it will hit the ground with something that leaves very large footprints. FCA’s performance brand dropped a teaser video on social media this morning with the simple message that something big is coming, followed by two massive elephant-shaped footprints stepping over paw prints. Here’s the video so you can see what we’re talking about.

Does this mean a new crate engine is coming? Will it be called the Elephant Cat? Our first impression is that the paw prints represent the Hellcat engine, but actually, there could be something completely different at play here. The car that comes into the video towards the end – from this top-down perspective anyway – looks a lot like a classic Plymouth Road Runner to us. Muscle car fans know the Road Runner paid homage to the Warner Brothers cartoon Road Runner, complete with decals and a meep-meep horn. And who’s been the Road Runner’s animated nemesis for all these years? That would be Wile E. Coyote, of course.

So here’s a theory. What if those Hellcat tracks are actually meant to be Coyote tracks, plugged in as a thinly veiled swipe at Ford and its Coyote V8 that powers the Mustang? It would make sense, then, that Mopar’s SEMA build takes a vintage Road Runner and drops in a newly available crate engine for stupendous power. Considering the size of those tracks over the cat paws, it must be a mighty big Road Runner. Perhaps a... demonic Road Runner? That would be very interesting, indeed.

Power up at SEMA:

This is all just a crazy theory of course, but we won’t have long to ponder. SEMA starts next week and the video tells us this new project will be revealed on October 30.